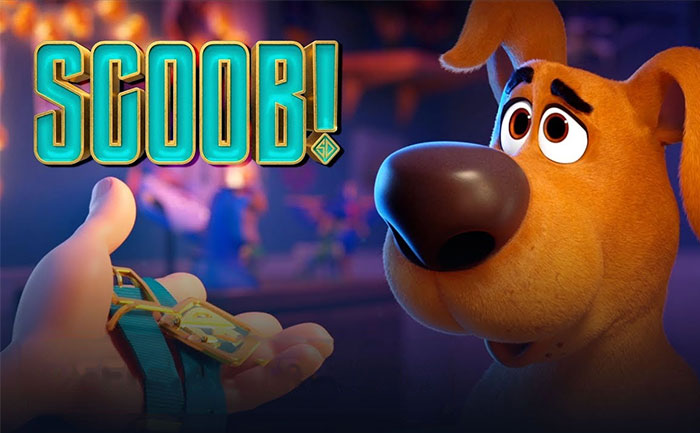 Warner Bros. has released the final trailer for its Scooby-Doo movie, SCOOB! The much-awaited film explores the origin Scooby-Doo and also gives viewers a glimpse of Blue Falcon and Dick Dastardly. Yes, Shaggy and Scooby find themselves running into all kinds of characters from the Hanna-Barbera characters.

The first meeting between puppy Scooby-Doo and pint-sized Shaggy in the trailer is almost too cute for words. It also showcases how they are joined with Fred, Velma, and Daphne to form the famous Mystery Inc. The team is at present facing their most challenging mystery ever: a plot to unleash the ghost dog Cerberus upon the world.

Scoob, which is the very first feature-length theatrical animated Scooby-Doo movie, will run into theatres from May 15, 2020.