These Bollywood actors shifted to television

There is a long list of actors who started their careers by featuring in Bollywood movies but later on got hooked to Television.

Bachchan made his acting debut with Saat Hindustani. He rose to stardom with Zanjeer and was then seen in several movies, which later earned him the title of Shahenshah of Bollywood. He made his TV debut as a host of Kaun Banega Crorepati and also hosted the third season of the reality show Bigg Boss.

Ruslaan got his first break in MP3: Mera Pehla Pehla Pyaar Hai. He made his television debut with the role of Dhruv in Kehta Hai Dil Jee Le Zara in 2013. Since then, he was seen in many TV shows. Shilpa Shetty made her debut in Abbas Mustan’s thriller Baazigar, alongside Shah Rukh Khan and Kajol. However, she received many accolades for her performance in Dhadkan. She has also hosted the second season of reality TV Show Bigg Boss and many dance-based reality shows. 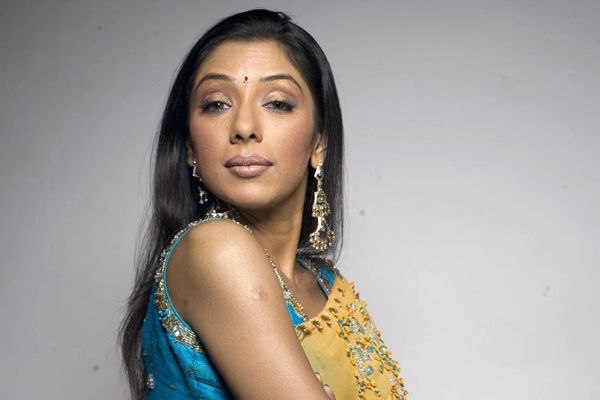 Not many people know this, but Monisha from Sarabhai Vs Sarabhai made her Bollywood debut with ‘Do Aankhein Baarah Haath’, opposite Govinda.

Sallu made his acting debut with a supporting role in Biwi Ho To Aisi. He got his first lead role in family drama Maine Pyaar Kiya. He then came to the TV to host the first season of Dus Ka Dum. The show was extremely popular and was at the number one spot in ratings in India. He has also hosted several seasons of Bigg Boss. Ronit Roy has actually played a lead in a few Bollywood movies, before disappearing into oblivion. He was found by Ekta Kapoor, who cast him as Mr Bajaj in Kasautii Zindagi Kay, and the rest is history. Now, owing to his success on the small screen, he is steadily making his way into movies again. Despite being a part of a Shahrukh Khan’s blockbuster (Pardes), his film career never really took off. All of that changed in 2003 when he appeared in Jassi Jaisi Koi Nahin. Nakul made his Bollywood debut in the film ‘Haal-E-Dil’. After taking a sabbatical, he made a splash on TV with Pyar Ka Dard Hai Meetha Meetha Pyaara Pyaara. He is currently ruling the television screen with his portrayal as Shivaay in Ishqbaaz.