Hrithik Roshan and Tiger Shroff's 'War' is unstoppable at the box office. 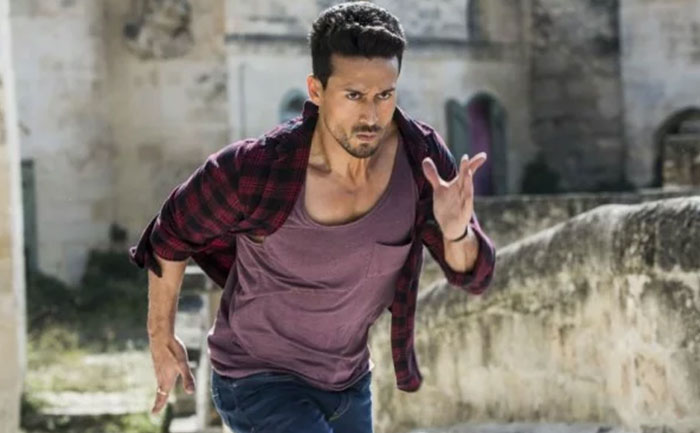 ‘War’ starring Hrithik Roshan and Tiger Shroff, hit the screens on Gandhi Jayanti and created history at the Indian box office as it officially dethroned Aamir Khan’s ‘Thugs of Hindostan’ to become the biggest Hindi opener of all time.

As per a report in News18, Tiger Shroff while talking about the success of the movie, said, I’m really happy because it’s happened for the first time in history. So, I’m extremely blessed to be a part of this film. I never had any expectations in mind. The most challenging part for me to be a part of this movie was that I was starring alongside Hrithik Roshan so I had to give my best in front of him.”

Tiger Shroff seems to have joined the ranks of Bollywood A-lister Shah Rukh Khan, Salman Khan, Aamir Khan and Hrithik Roshan, who have achieved the feat multiple times during their decades-old acting career.

‘War’ is directed by Siddarth Anand, WAR also features Vaani Kapoor in a pivotal role. For the first time, Tiger Shroff and Hrithik Roshan shared the screen space together and the audience seems to have liked them a lot.

On the other note, Tiger Shroff is currently working on the third instalment of his hit franchise ‘Baaghi’.