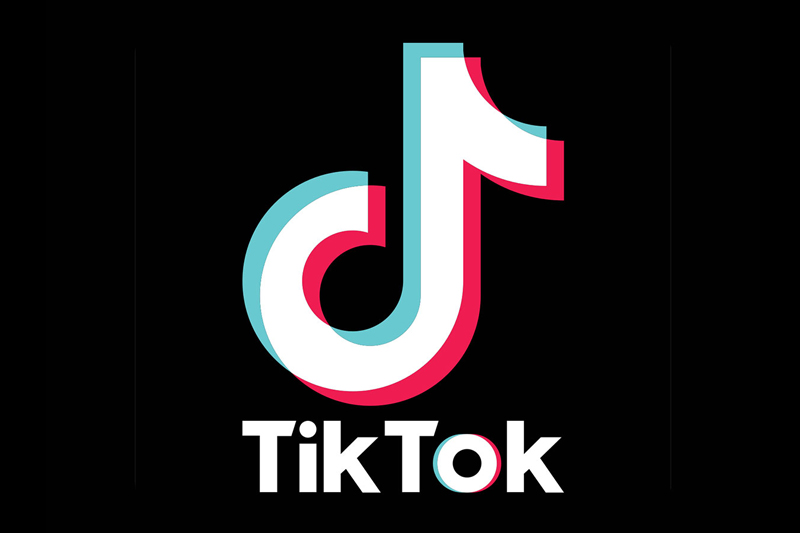 Tiktok has more than 100million downloads on PlayStore, the popular video sharing app is into legal troubles due to a violation of privacy policies. US regulators told the app to remove all content uploaded by children less than 13 years and guide them to age-appropriate content.

According to the US Federal Trade Commission TikTok has violated children’s privacy law by not taking parental consent before collecting their information.

Tiktok was before known as Musical.ly, the app used to create lip-sync videos and shared on the platform. In the year 2017, the app had changed its policy and blocked kids under 13 from using the platform, but failed to stop them from using the app.

Many kids around 8 o 9 years are still using the app as per the news source. US regulators are getting thousands of complaints from parents making them get into action.

Just because you say it’s intended for over-13 doesn’t mean that it is – Andrew Smith, director of the FTC’s Bureau of Consumer Protection.

Tiktok is owned by Bytedance Chinese Company who acquired Musical.ly in 2017 for $800 Million and merged the apps. With more than 200 million worldwide downloads and 65 million alone in the US the app is turning to a privacy issue for young kids.

Bytedance knew children’s are using TikTok and failed to take any action like seeking parental consent of collecting children’s data, said Joe Simons, the FTC Chairman. The Commission also reported there are public reports of adults trying to contact children via an app.

TikTok is fined $5.7Million, the largest civil penalty under the child privacy case by FTC.