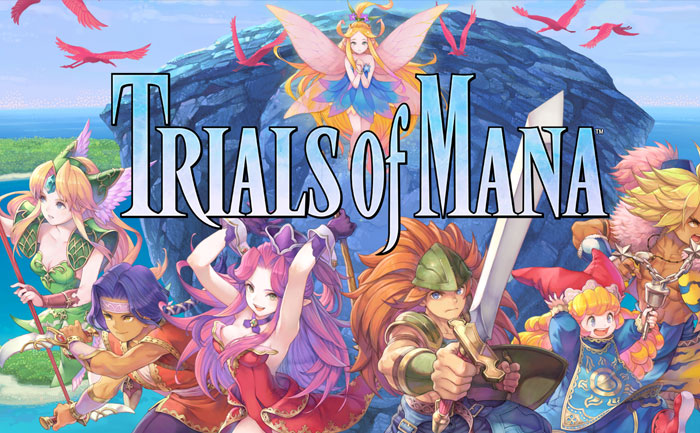 However, to download this demo, players will need to have access to the Japanese eShop. To do this, players can either create a new account or adjust their location settings accordingly.

The original Trials of Mana was a 1995 action role-playing game developed and published by Square (now Square Enix). It was known as Seiken Densetsu 3 before 2019. It was the sequel to the 1993 game Secret of Mana, and was the third installment in the Mana series.

Trials of Mana is releasing for Nintendo Switch next month on April 24.