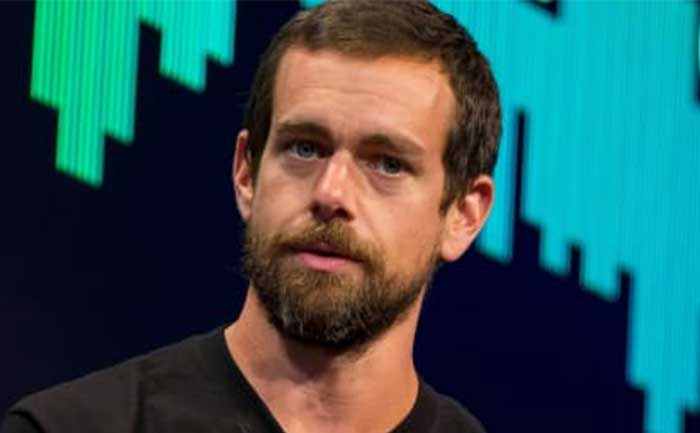 During a Q&A session with Wired, Twitter CEO Jack Dorsey answered a lot of questions related to tech support. These questions led to some interesting answers, one of them being that Twitter is not getting an edit button anytime soon. Stating the reason behind this decision Dorsey said, “We started as an SMS, text message service. And as you all know, when you send a text, you can’t really take it back. We wanted to preserve that vibe, that feeling, in the early days”. However, some questions were also directed at Dorsey’s lifestyle habits.

One particular user was curious to know if a CNBC article on Twitter CEO Jack Dorsey and his wellness habits was real. The article in question mentioned that  Dorsey meditates for two hours a day in addition to spending 52 minutes in the sauna and ice bath. It also stated that the Twitter CEO eats five meals a week.

Last year in March Twitter CEO Jack Dorsey had revealed that he only ate one meal a day while often fasting during the weekends. He accepted that the intermittent fasting helped with his focus. He also divulged details about his diet which includes protein rich foods like fish, chicken, steak and a lot of greens. Dorsey revealed he rounded off the meal with mixed berries or dark chocolate for dessert.