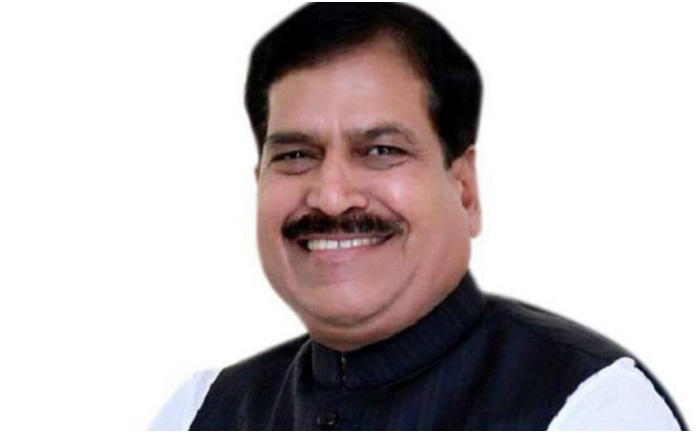 Union Minister of State for Railways Suresh Angadi passed away on Wednesday. The minister was admitted to AIIMS in Delhi earlier this month after he tested positive for COVID-19. The MP from Belagavi in Karnataka is the first Union Minister and the fourth MP to die due to COVID-19 infection.

In his last tweet, the MoS had said: “I have tested #Covid19 positive today. I am doing fine. Taking the advise of doctors. Requesting all those who have come in close contact with me in the last few days to monitor their health and get tested in case of any symptoms. @PMOIndia.”

Shri Suresh Angadi was an exceptional Karyakarta, who worked hard to make the Party strong in Karnataka. He was a dedicated MP and effective Minister, admired across the spectrum. His demise is saddening. My thoughts are with his family and friends in this sad hour. Om Shanti. pic.twitter.com/2QDHQe0Pmj

President Kovind too condoled the demise of Suresh Angadi,

“Shocked to know the passing away of Shri Suresh Angadi, Union Minister of State of Railways. An amiable leader Shri Angadi worked tirelessly for the people of his constituency, Belagavi and Karnataka.”

Mr Angadi is survived by his wife and two daughters. May His Soul Rest In Peace.