Varun Sharma is all set to host the IPL Games, will tickle your funny bones 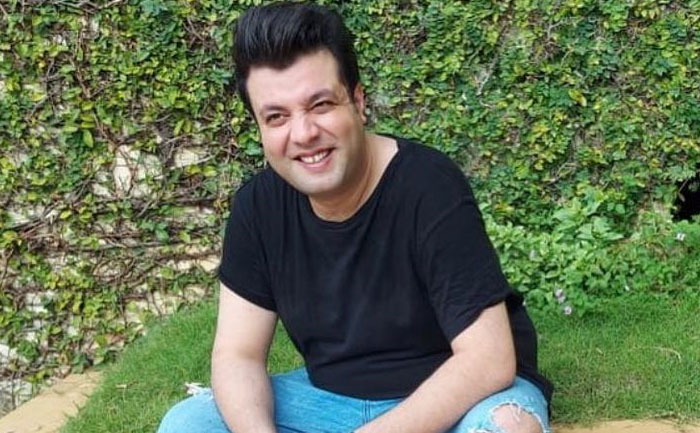 Bollywood actor Varun Sharma is known for his comic timing and witty comments. The popular actor often leaves almost everyone in splits with his jokes. The Fukrey star is now all set to host the upcoming Indian Premier League season. Varun has been approached by an OTT platform. It is to do a special collaboration for the second edition of the upcoming IPL season, which starts tomorrow.

As reported by sources to Miss Malini, Varun Sharma will put his cricket knowledge to work as he turns host for games this season. The actor is roped in to do live commentaries for the matches in the second edition of the upcoming IPL season.

Sources added, “Varun will be shooting from the Star Sports office from the 19th of September. He has been roped in to do live commentary for matches. This time the channel wants to engage the audience to give them a heightened experiential feel of the match. Considering the on-ground audience might be curtailed due to Covid protocols, the channel wants to offer an intimate vibe to its viewers. Varun’s affability was a big draw for them. His next-door-boy relatability factor coupled with his interest in the sport made them get Sharma on board.”

Varun Sharma is the first Bollywood actor to be signed on for IPL matches. The second half of IPL 2021 kicks off tomorrow in Dubai.

On the work front, Varun Sharma will soon be seen in Cirkus with Ranveer Singh, Pooja Hegde and Jacqueline Fernandez.