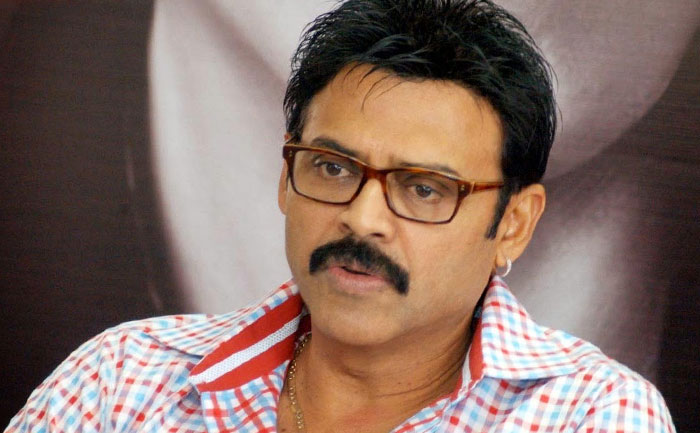 South superstar Venkatesh Daggubati will next be seen in Venky Mama. The film also features Naga Chaitanya and is being directed by KS Ravindra. Recently the actor has injured himself while performing a stunt on the sets of the film. Venkatesh Daggubati, who stars in and as Venky Mama has been advised bed rest by the doctors.

As reported by Times-News, Venkatesh sprained his ankle while filming an action sequence for Venky Mama. He was advised to rest but unfazed by the injury he continued to shoot. But now the doctors have issued strict instruction to the star to rest for at least two weeks before resuming work in order to recover from his injury.

Therefore the shoot has been put on a hold. The cast and the crew of Venky Mama have stopped the shoot till the actor recovers and resumes the shoot.

Venky Mama has been bankrolled by D. Suresh Babu. It also features Akkineni Naga Chaitanya, Raashi Khanna, Payal Rajput in the lead roles. The film had gone on the floor earlier this year in February and is now slated to release on October 4.

On the work front, Venkatesh was last seen in comedy family movie, F2-Fun and Frustration. The film turned out to be a blockbuster and earned over Rs 100 crore globally. The film co-starred Venkatesh, Varun Tej, Tamannaah Bhatia, Rajendra Prasad and Mehreen Pirzada in the lead roles.