South superstar, Vijay Thalapathy rings in his 46th Birthday today. The actor is known for delivering box-office hit films and he enjoys a great fan following all across the country. Time and again, he was seen mesmerising his fans with his stiller onscreen performances. On the actor’s special day today, here, we have compiled the films that you should watch if your a die-hard fan of the ‘Master’ actor.

Bigil was helmed by Atlee Kumar and it was released in the October 2019. The revolves around the life of Michael, an aggressive young man. He gives up his dream of becoming a footballer after his father’s murder. However, a friend convinces him to coach a women’s football team and turn his life around. The actor’s presence makes it a worth watch. 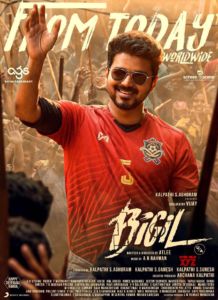 The film has been helmed by Atlee Kumar and it released in the year 2016. The film is a story of DCP Vijaya Kumar, who goes into hiding to bring up his daughter in a safe environment. However, after her life is threatened by deadly gangsters, he must face his past to protect his daughter. 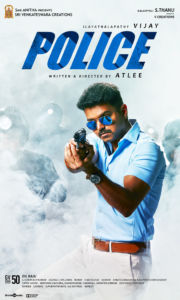 Mersal was also helmed  by Atlee Kumar and the film released in 2017. The plot of the film revolves around the life of Maaran, a doctor, is falsely arrested for the murder of his colleague, Dr Arjun Zachariah. He soon discovers that the real culprit is a lookalike who aims to expose corruption in the medical industry. 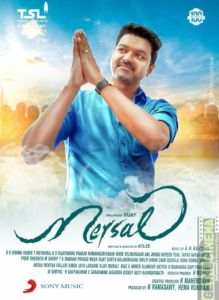 This beautiful film was helmed by A.R Murugadoss and it was released in the year 2012. The film’s story is set in the backdrop of a bomb blast, an army officer apprehends a sleeper agent who confesses that more bomb attacks are planned around the city. The officer impedes the subsequent blasts and devices a plan to capture the mastermind behind these attacks. 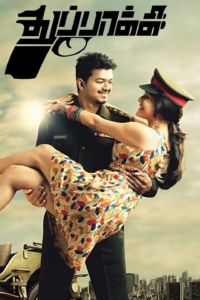 This box-office hit film was helmed by Prabhudeva and it was released in the year 2007. The film revolves around the life of Tamizh, a hardcore criminal who does dirty jobs for money, falls in love with Sruthi, a charming girl, who hates his violent nature. Soon, a turn of events reveals his true purpose and identity. The film was helmed by Ramana and it was released in the year 2003. The showcases a beautiful love story, when a mechanic falls in love with the daughter of a business tycoon, who strongly opposes their relationship, he seeks the help of a thug in order to separate his daughter from the mechanic. 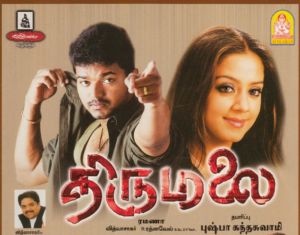 We the team of The Live Mirror wish Vijay Thalapathy a very Happy Birthday.