Vikrant Massey revealed that he was not informed about his character's death. 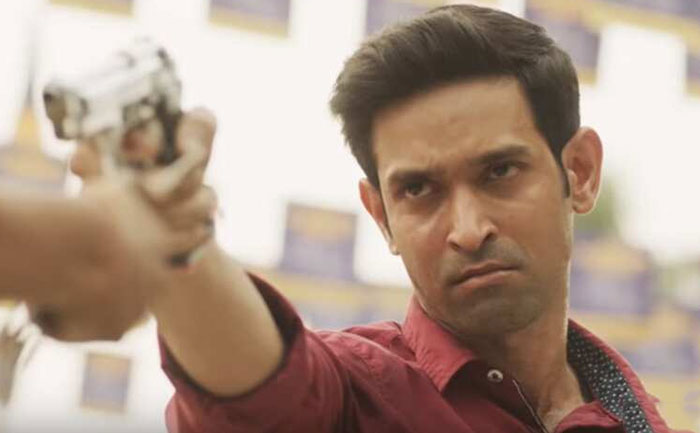 Mirzapur Season 2 is arguably one of the most talked topics of 2020. The makers of Mirzapur 2 are yet to reveal the release date Mirzapur 2 which has left its fans furious and angry. Earlier, it was reported that the second season of Mirzapur will be released in March 2020. Everything You Need To Know About Mirzapur Web Series

Notably, the first season of Mirzapur was released in the year 2018 and it has almost been two years people have been eagerly waiting for Mirzapur season 2. There are millions of people eagerly waiting to know whether Vikrant Massey will be seen in the upcoming season or not.

Besides unleashing Mirzapur 2 release date, makers of the web series have not released the cast of the series yet. The lead actors such as Pankaj Tripathi and Ali Fazal will surely be coming back in the second season of Mirzapur but it is uncertain if Vikrant Massey will be returning as Guddu’s brother, Bablu as he was killed in the last episode of Mirzapur Season 1.

The first season ended as we saw (Vikrant Massey) Bablu is brutally killed leaving his brother and partner in crime (literally) alone. Bablu’s death in season 1disappointed viewers as his love story with Golu (Shweta Tripathi) was just about to take off.

Revealing a shocking detail about the makers, in a conversation with India Today, Vikrant Massey said, “Honestly, when I started shooting for the web series, I wasn’t informed about my character’s death”.

On the professional front, Vikrant Massey was last seen in Deepika Padukone’s Chhapaak, which did great business at the box office. Chhapaak is based on the real-life story of acid attack survivor Laxmi Agarwal.

Aren’t you excited about the Mirzapur season 2? Do let us know in the comment section below.