Home > Entertainment > Oscars 2020: How To Watch The Nominations Live?

The 92nd Academy Awards will be held on February 9 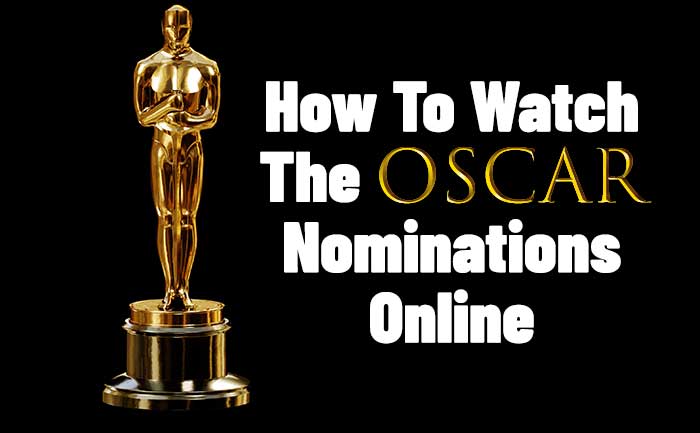 The 92nd Academy Awards are sure to be a star-studded event. Nominations for the Oscars 2020 are already underway. While audiences have a good idea as to what the 2020 nominations are going to look like, you can never be too certain at The Oscars. While the show must go on without a host for the second year running, it is sure to make up for the glitch. The actual ceremony will be held on February 9 in the Dolby Theatre at Hollywood & Highland Center in Hollywood. It will be televised live on the ABC Television Network.

If you wish to watch the nominations live, here’s how you can do it.

The nominations will be read by Issa Rae and John Cho. You can live stream the Oscars 2020 on Oscar.com, Oscars.org and The Academy of Motion Pictures Arts and Sciences’ digital social platforms.

Quentin Tarantino’s Once Upon a Time in Hollywood looks set to amass a number of nominations at the Oscars. However, Joaquin Phoenix and The Joker are sure to be close behind. In addition, Renee​ Zellweger could be this year’s Best Actress winner for Judy.  Little Women director Greta Gerwig and Us star Lupita Nyong’o are also expected to be nominated during the event.

The Best Movie category looks stacked with 1917, The Irishman, Jojo Rabbit, Once Upon a Time in Hollywood, and Parasite all looking like they could acquire a nomination in this category. However,  Bombshell, The Farewell, Ford v Ferrari, Joker, Knives Out, Little Women, and Marriage Story could also squeeze their way into this much-coveted category.