Home > Entertainment > Designer Wendell Rodricks Passes Away In Goa At 59

Designer Wendell Rodricks Passes Away In Goa At 59

Pioneer of Indian resortwear Wendell Rodricks, dies in Goa at 59 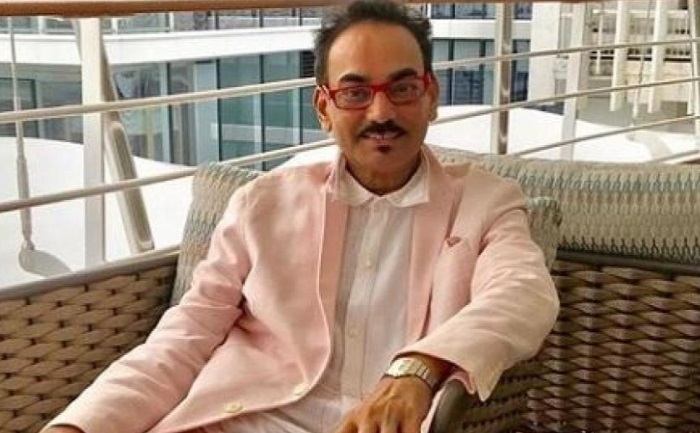 Fashion Designer Wendell Rodricks has passed away at his Colvale house in Goa on Wednesday. A heart attack is believed to be the reason. The news was confirmed by one of his family members. Wendell, one of the most celebrated sartorialists in India, was only 59. Besides being an A-list designer, Rodricks was also an activist for various social causes, the environment, and gay rights.

Fashion Designer Wendell Rodricks passed away today at his family home in Goa, confirms a family member to @IndianExpress

A note outside Wendell’s home reads: “Let Wendell Rest In Peace. No Visitors Please.” The family has asked their privacy be respected. Those wanting to offer condolence have been advised to visit the Colvale Church at 4 pm for the funeral @IndianExpress

Born on May 28, 1960, Rodricks was hailed as the champion of minimalism on the fashion runway. He was involved in conceptualizing the first Lakme India Fashion Week, held in 2000. Rodricks was associated with several social causes and was especially active on the issues of environment and gay rights. In 2012, he married his partner Jerome Marrel in Paris. In 2014, he was awarded the Padma Shri by the government.