Mohsin Khan thanked all his fans for showering with gifts on his birthday; Check photos 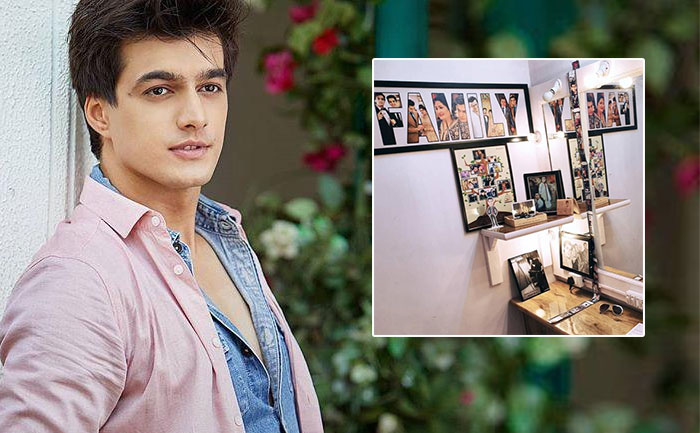 Mohsin Khan plays the role of Kartik in the Indian television series, Yeh Rishta Kya Kehlata Hai, the long-running Star Plus show. The actor has recently celebrated his birthday and taken to his Instagram stories thanking his fans for showering him with gifts.

Mohsin Khan aka Kartik has kept all the frames in a small ‘family corner’ at his work space. He also shared two pictures of his family corner on his Instagram stories and wrote, “Thank you for all the birthday gifts, making my workplace home.”

Take a look at the photos below: 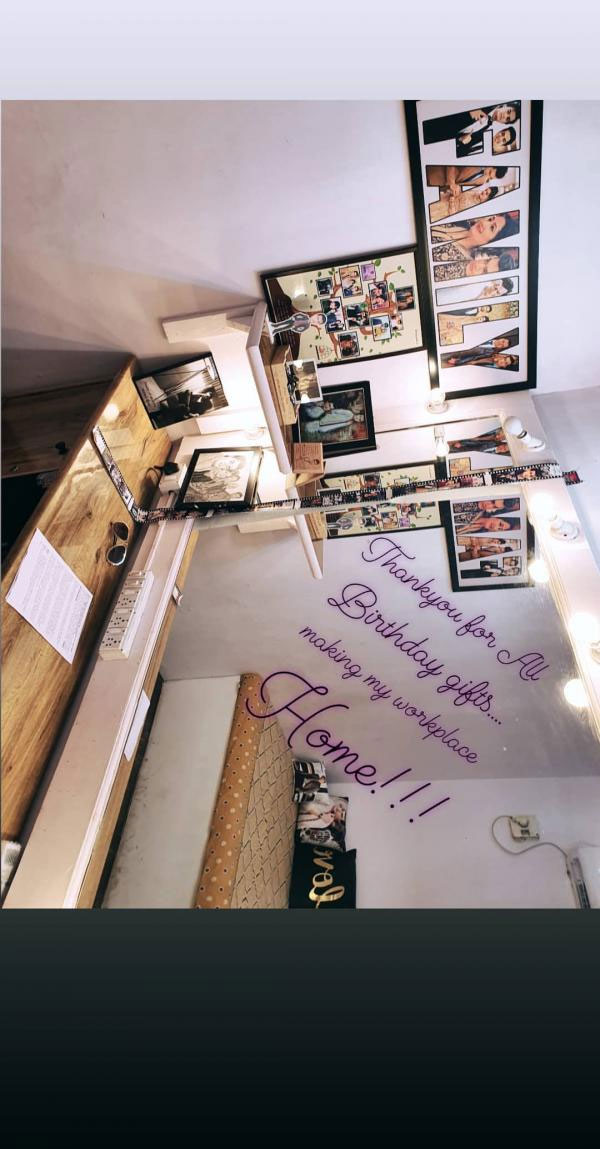 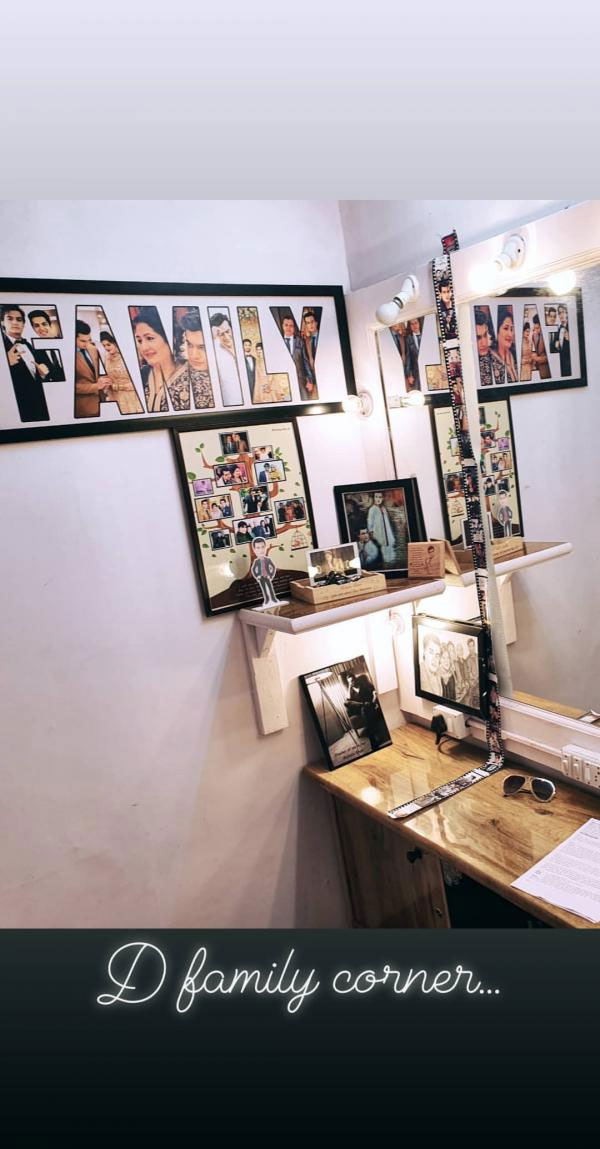 On another note, recently there were reports of Mohsin breaking up with his co-star Shivangi Joshi and that the actor demanded a separate vanity van from the makers of the television serial.

Recently, in an award ceremony, Mohsin and Shivangi were seen avoiding each other. Not only that, a video surfaced on social media that made everyone think that something serious happened between the two.

Speaking about the same, in an interview with Pinkvilla, Mohsin clarified that the reports are simply made up. He said, “I have never demanded a single door vanity van. In fact, today also I am sharing a vanity with Shivangi. All I can say is somebody is trying to divert attention from our hard work and prove us unprofessional.”

Most Trolled Movies of 2019: Student of The Year 2 and Saaho Top The List