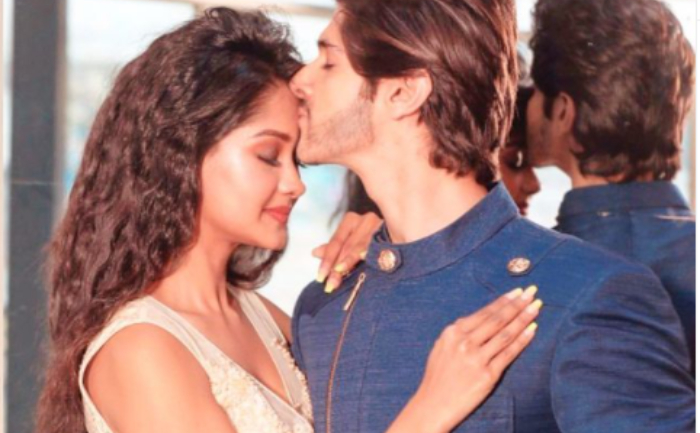 Yeh Rishta Kya Kehlata Hai actors, Rohan Mehra and Kanchi Singh have been constantly painting the town red with their adorable bonding. The couple has confessed to their fans of being in relationship and they even posted lovely social media posts celebrating occasions together. According to the latest reports, Rohan and Kanchi, both are heading for break-up.

For a while now Kanchi Singh and Rohan Mehra have been creating buzz for allegedly having troubles in their relationship. It came as adding fuel to the fire when she posted a picture of herself and she captioned it stating that this Valentines Day, she decided to love herself. Now as per a latest report  by SpotboyE.com, Rohan and Kanchi were having issues since a long time and now they have mutually decided to end things.

The couple has not officially made the announcements of parting their ways and if these reports are true then we wonder what must have been gone wrong in their relationship.

Is Khloe Kardashian engaged to Tristan Thompson? Deets Inside