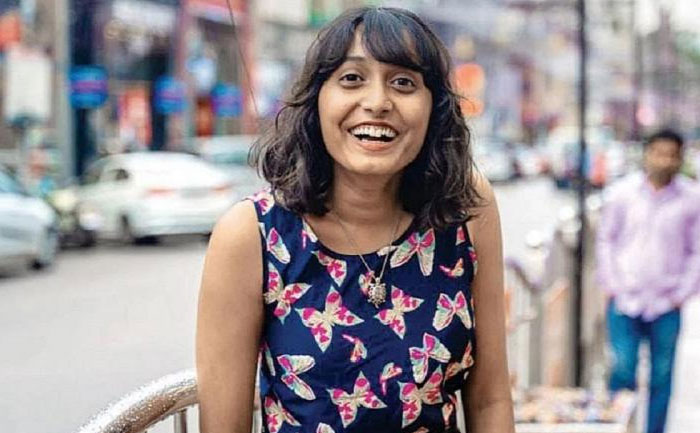 Climate activist Disha Ravi has been granted bail on Tuesday. Disha was arrested by the Delhi police from her residence in Bengaluru. The arrest was in connection to the Toolkit Case connected to Farmer’s Protests. The court said that given the lack of evidence it does not find any reason to deny bail to the 22-year-old who has no past criminal record.

The Court has granted bail to Disha on a condition to furnish two sureties of Rupees One Lakh each.

The additional session judge Dharmendra Rana said, “Considering the scanty and sketchy evidence on record, I do not find any palpable reason to breach the rule of bail for a 22-year-old girl who has absolutely no criminal antecedent.”

Disha Ravi was arrested by Cyber Cell of Delhi Police from Bengaluru. She was arrested for allegedly sharing with Greta Thunberg the ‘toolkit’ related to the farmer’s protest. The Delhi police added that she collaborated to “spread disaffection against the Indian state”. The climate activist was sent to five-day police custody in the Greta Thunberg Toolkit case.