Home > Entertainment > Bollywood > Not with Mahabharat, Aamir Khan to make his web series debut with THIS project

Not with Mahabharat, Aamir Khan to make his web series debut with THIS project

Neither With Mahabharat nor With Netflix, Aamir Khan to make his web series debut with Amazon Prime Video. 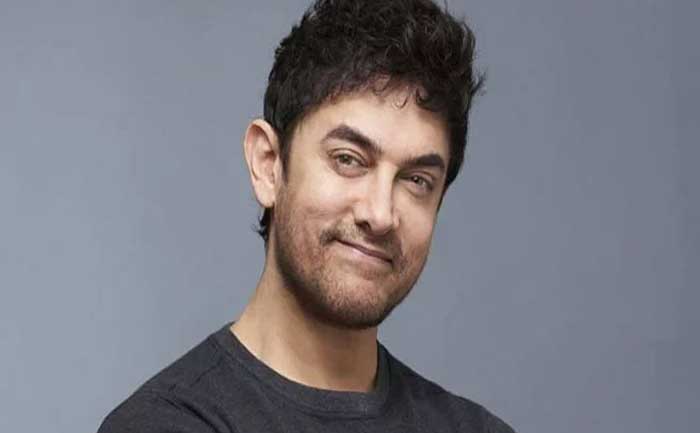 There have been reports doing the rounds on social media that Aamir Khan will make his digital debut with seven-part web series Maharabhat. If anything to go by the latest report, unlike Shah Rukh Khan and Karan Johar, Aamir Khan seems to have chosen Amazon Prime to foray into the digital world.

As per the report, the 3 Idiot actor wants a multi-series magnum opus for the platform, which is conceptualized and developed by his team of writers. “It was recently pitched to the heads of the streaming giant, who have been keen to collaborate with the superstar and looking for a project that is worthy of him. The show is a human interest drama,” a source told the tabloid.

Confirming that the project is not Mahabharat, the source added, “For now, there are three well-rounded ideas that are being worked upon.”

On the professional front, Aamir Khan is currently bust shooting for his upcoming flick Laal Singh Chadha, which is an official adaptation of Forrest Camp. Written by Atul Kulkarni and directed by Advait Chandan, Laal Singh Chadha will be produced by Viacom18 Studios and Aamir Khan Productions.

The movie is scheduled to hit the theatres on Christmas 2020.

Following a custom, Aamir is likely to make an announcement of his web series debut on his birthday, March 14.