Advocate Ali Kaashif Khan revealed in an interview that TikTok Star Faisal Shaikh’s fans have been sending him abuses, threats on social media. 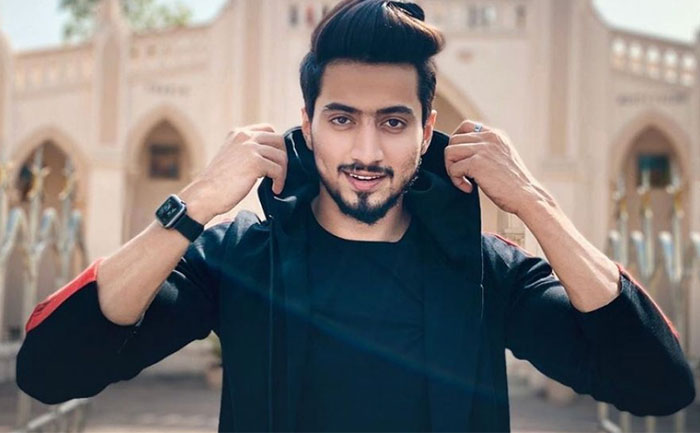 On April 1st, 2020, TikTok Star Faisal Shaikh aka Mr. Faisu landed himself in legal trouble as Advocate Ali Kaashif Khan filed a written complaint at the Amboli Police Station and the Cyber Crime Cell, against Mr Faisu as his recent video, provoked people to step out during the coronavirus lockdown.

However, it seems like this did not go well with Mr Faisu’s fans, as the advocate has been receiving threats on his social media.

Talking to SpotBoye, the advocate said, “Ever since I have submitted my complaint, Faisu has not called me directly. But he is trying to reach out to me through many sources. I am constantly getting calls from his people asking to take the complaint back. I got a call from Dubai also which I can share with you.”

Some people are not where they want to be in life, yet they party every weekend. What is it that they're celebrating? #Lawyer #Advocate

“My Instagram is loaded with abusive comments which is disturbing again and they have also been telling me that this is my personal vendetta which is not true at all or else why would I get their bail done? I have called this out as I was the one to file a PIL in Bombay High Court to ban TikTok last year in November. So, anything which is coming across about TikTok I need to report as it will make my appeal stronger. I don’t bother what people say, I will keep doing what is right” he added.

“Not how long, but how well you have lived is the main thing.”✌? . #keepgoing #keepmotivating #faisusquad❤️ #kbye

The advocate also revealed that due to Coronavirus, there is so much chaos around, people are dying, but these personalities are converting it into entertainment. He also stated that the abuses and threatening comments that he has been receiving are not from fans but their own people.