Ali Fazal had appeared in a small role in Aamir Khan starrer 3 Idiots. In one of his recent interviews, he recalls 'slipping into depression' after the release of this film 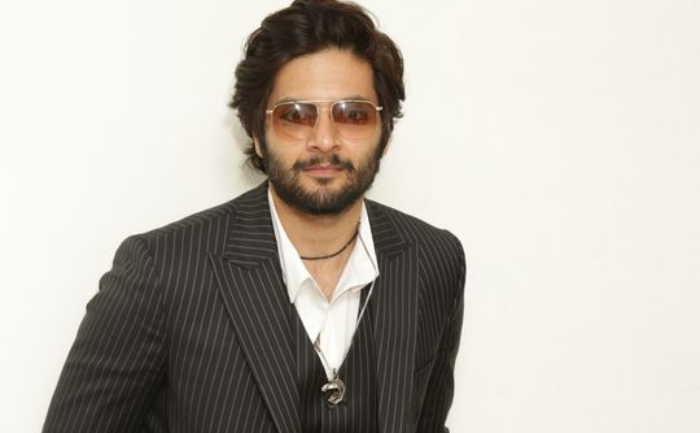 Rajkummar Hirani’s film, 3 Idiots went to break several box office records. The film starred Aamir Khan, R Madhavan, Sharman Joshi, Kareena Kapoor and Boman Irani in the key roles. Ali Fazal who marked his debut with this film in 2009, appeared in the small role of Joy Lobo, an hardworking and talented engineering student. The actor in his recent interview confessed to about ‘slipping into depression’ post the release of the film.

Joy Lobo’s story in the film is short, however, the character’s tragic end makes the audience cry. The student having a passion for machines goes to the extreme of taking his own life after Dr. Viru ‘Virus’ Sahastrabuddhe (portrayed by Boman Irani) tells Joy that he will not graduate because of wasting time on an uncomplete project. Talking about the character, Ali Fazal confessed that he had slipped into depression after the film released. Recently while talking to Peeping Moon, Fazal said, “I slipped into depression when I started with 3 Idiots. I played a small role in it. Do you know what happened? Suddenly they were doing some news pieces, not to sound morbid or anything but at that time, some college students had harmed themselves, and then I got a call from some news channel saying, ‘Sir, you’ve played this role and this is exactly what has happened. How do you feel about it?’ and I was crushed at that point. I was naive, I was in my second year of college. I went into depression and I told Raju sir (Rajkumar Hirani) and all these people and they said, ‘please don’t do this. Tell them to talk to the producer and don’t feel like this.”

The actor further says that he wishes he could have got a bigger screen time, so he could explain much about the character. “I wish and hope I get a big role so that then I can take them through the whole journey and tell you no, this is not what I meant to do. I didn’t mean to hurt anybody. Of course, it was coming from a very naive place,” added the actor.