Mirzapur Season 2: It was a bit frustrating playing Guddu in Mirzapur 2 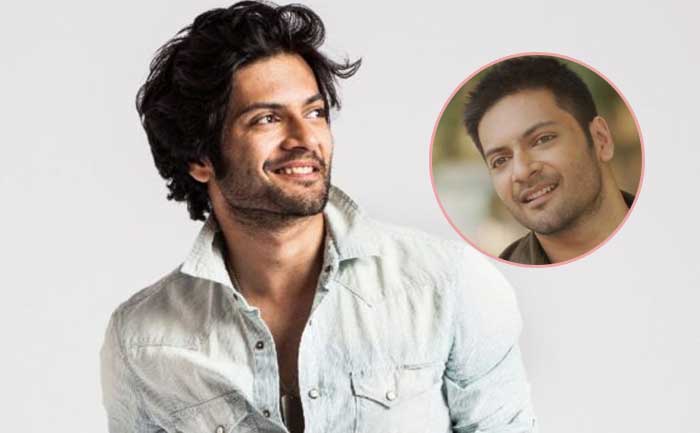 There are several characters that will be making their comeback in Season 2 and one of them is Ali Fazal’s Guddu. As per reports, Mirzapur season 2 will be premiered on Amazon Prime Video on April 2020. Mirzapur 2: Amazon Prime Shares Sneak Peek Of New Season

In a recent interview, Ali Fazal said that Mirzapur season 2 has a lot of interesting things to watch.

The family that took the family that gave. Yeh hai mirzapur and in other news – You dont just wipe the starks out!! ???‍♂️??‍♂️.. . ok i confess i have just finally started watching #GOT and am already halfway through. Gona catch up with you all very soon . My pace seems rather good. Last i did this was #breakingbad times. I shut myself off from the world. #doomed #again . . . #mirzapur #comingsoon #season2 #guddupandit #cherry #shab #wedding #love #life #work #gameofthrones #binge #amazon #hbo #just #families #lands #conquer #rule #legends #destiny #fate

Sharing his experience of playing Guddu in Mirzapur, Ali Fazal said that it was very frustration to play Guddu this time because of the level of the performance is different and much higher than what it was before.

On the work front, Ali Fazal is currently shooting for Kenneth Branagh’s Death on the Nile in London. This would be Ali Fazal’s fourth Hollywood project Furious 7, For Here Or To Go? and Victoria & Abdul.

Sharing his experience of working in multilingual movies, the actor has recently said that language must never stand in the way of doing some good cinema.

“Language cannot be a barrier for any actor. Neither can their geographical location nor their ethnicity be. My motive is to create a world filled with great content with people who are so invested in their art that where they come from ceases to matter. We are no longer in that phase where one has to shift Hollywood to be in Hollywood. I am going to continue living in India and keep flying in and out,” Fazal quoted as saying to news agency IANS.