$19,000 alligator-skin handbag was destroyed by customs officials in Australia. Here's why. 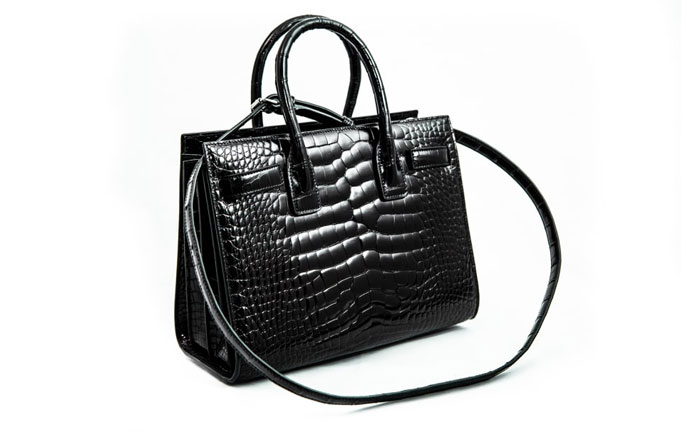 A shopper’s expensive $19,000 alligator-skin handbag was destroyed by the customs officials in Australia because it entered the country without the correct import license, reported CNN. According to the Australian government, the buyer has spent 26,313 Australian dollars on the handbag.

In January, the Australian Border Force (ABF) took hold of the Saint Laurent bag, purchased online from a boutique in France, at a cargo depot in Perth, Western Australia. A statement said that the buyer had an export license from Europe, however, she did not have a CITES import permit for Australia, the Department of Agriculture, Water, and the Environment.

According to the report in CNN, the Alligator products are allowed into the country, but the permit is controlled under the Convention on International Trade in Endangered Species of Wild Fauna and Flora to make certain that it is not associated with the illegal wildlife trade.

The department has reportedly confiscated the handbag, thus, no legal action will be taken against the buyer.

Susan Ley, Minister for the Environment, said, “We all need to be aware of what we’re purchasing online as restricting the trade of animal products is crucial to the long-term survival of endangered species.” She also said that Australia should monitor closely on what enters the country.

In Australia, wildlife trade offenses can be penalized with up to 10 years in prison and a A$222,000 fine, reported CNN.