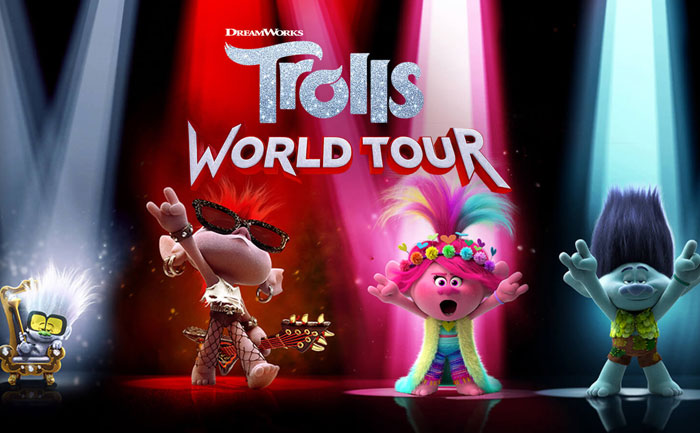 AMC Theaters stated that the cinema chain will no longer play the films by Universal Pictures. This statement comes after the comments made by NBCUniversal CEO Jeff Shell regarding the on-demand success of the Trolls World Tour.

However, Universal decided to release Trolls World Tour straight to PVOD due to the ongoing coronavirus crisis.

“The results for Trolls World Tour have exceeded our expectations and demonstrated the viability of PVOD,” Shell told The Wall Street Journal. “As soon as theaters reopen, we expect to release movies on both formats.”

“It is disappointing to us, but Jeff’s comments as to Universal’s unilateral actions and intentions have left us with no choice. Therefore, effectively immediately AMC will no longer play any Universal movies in any of our theaters in the United States, Europe or the Middle East,” Aron wrote.

“This policy affects any and all Universal movies per se, goes into effect today and as our theaters reopen, and is not some hollow or ill-considered threat,” he continued. “Incidentally, this policy is not aimed solely at Universal out of pique or to be punitive in any way, it also extends to any movie maker who unilaterally abandons current windowing practices absent good faith negotiations between us, so that they as distributor and we as exhibitor both benefit and neither are hurt from such changes. Currently, with the press comment today, Universal is the only studio contemplating a wholesale change to the status quo. Hence, this immediate communication in response.”

However, Universal was quick to respond. The studio issued a statement regarding the situation.

“We absolutely believe in the theatrical experience and have made no statement to the contrary. As we stated earlier, going forward, we expect to release future films directly to theaters, as well as on PVOD when that distribution outlet makes sense. We look forward to having additional private conversations with our exhibition partners but are disappointed by this seemingly coordinated attempt from AMC and NATO to confuse our position and our actions,” Universal said.

“Our goal in releasing Trolls: World Tour on PVOD was to deliver entertainment to people who are sheltering at home, while movie theatres and other forms of outside entertainment are unavailable. Based on the enthusiastic response to the film, we believe we made the right move,” the statement added.