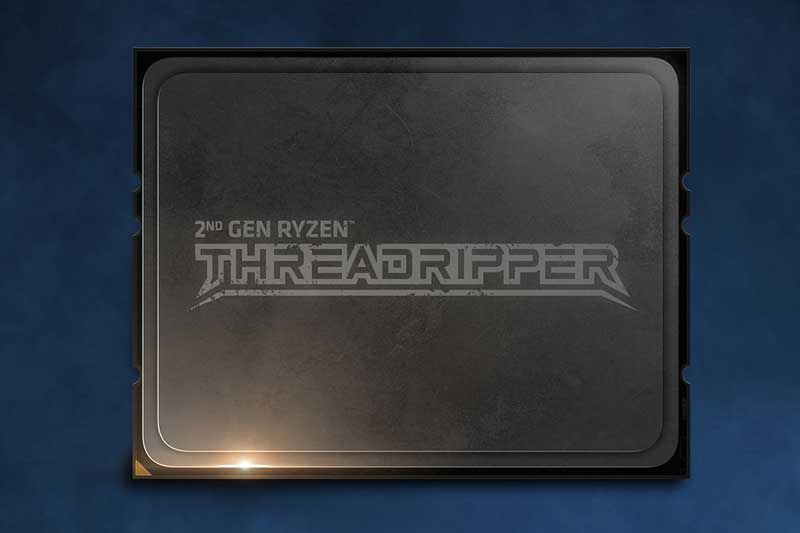 Bizgram a Singaporean retailer published a product catalog that leaked new Ryzen 3000 series processor line-up. AMD is officially quiet on the CPU launch, the leak suggests that the chip maker is ready to disrupt the market with its ultra-affordable processors. 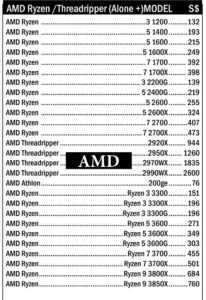 High FPS Crucial For Getting Edge In Battle Royale Game…

An interesting thing to see is the Ryzen 7 3000 series which has two options under 3700 and 3700X, both are the same processor with 12 cores and 24 threads. Factory clocked at 4.2 GHz makes it a pretty strong processor with 5 GHz boost clock for those who need more.