Amitabh Bachchan reveals about undergoing surgery; his fans wish for his good health

Bollywood megastar, Amitabh Bachchan shocked his fans with the update of undergoing surgery. His fans wish for his good health on social media 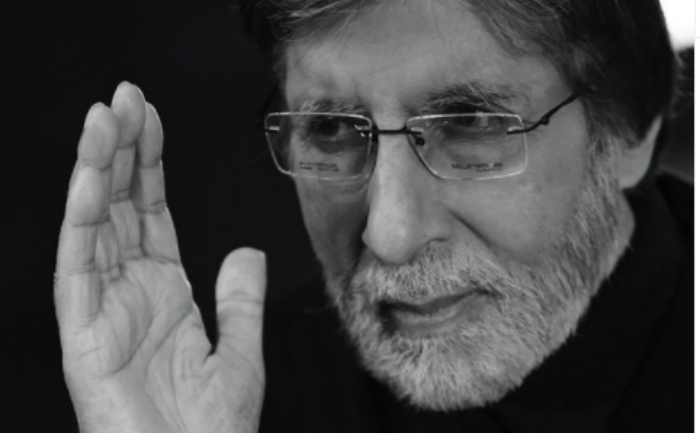 Amitabh Bachchan is one such Bollywood star who is known for inspiring millions of his fans with the way he leads his personal as well as professional life. He is one of the busiest actor having interesting films coming up. Amidst the buzz about his upcoming projects, he shocked everyone by revealing that he underwent surgery. He also thanked his fans for sending good health wishes for him.

The 78-year-old actor, Big B is quite active on his social media handles and he never fails at sharing stories from his personal life on his blog site. On Saturday night, he shared that he had undergone a cataract operation. Thanking his fans, he shared, “Thank you for all the concern and the wishes for the medical condition … eye surgeries at this age are delicate and need precision handling .. the best is being done and one hopes all shall be well .. the sight and the recovery are slow and difficult so if there are typing errors they are to be excused.. right now I feel like Gary Sobers, the West Indian great and his narration of a cricket story which apparently he went through .. the details of which shall be given in time .. its a story heard whether or not it is authentic is questionable …. well .. why wait shall give it now”.

Further the Gulabo Sitabo actor revealed that few days have passed him doing nothing, as he couldn’t see nor he could write. He opened up that he attempted to listen to music.

For all the latest updates, stay hooked on this space.