Bigg Boss 13's ex-contestant Arhaan Khan's ex-girlfriend Amrita Dhanoa has been arrested by the police in a sex racket; Deets Inside. 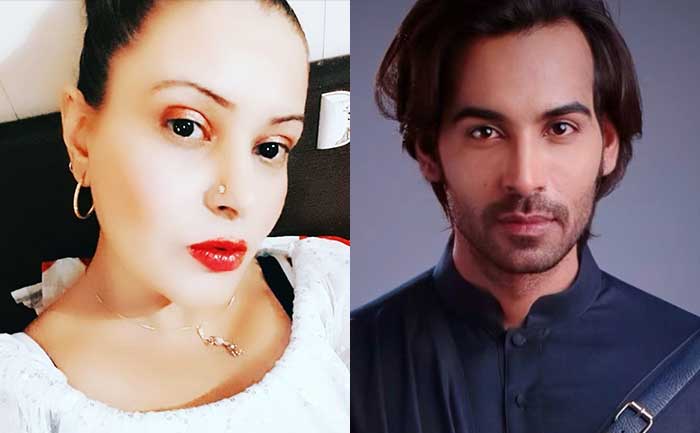 Bigg Boss 13’s ex-participant Arhaan Khan’s ex-girlfriend Amrita Dhanoa has been arrested by the Mumbai police in a sex racket raid at a 5-star hotel in Mumbai.

According to a report in SpotboyE, Amrita was arrested from a five-star Mumbai hotel in Goregaon (East), Mumbai with another woman. The woman’s name is recognized as Richa Singh and both were arrested in a raid by the police.

Further, the portal quoted a source stating, “The police have booked both the actresses under sections 370 (3), 34 of Indian Penal Code and sections 4,5 of Prevention of Immoral Trafficking Act. Two escorts were also rescued and it was found out that they were coordinating with Amrita and Richa, who were in the vicinity of the hotel. When Amrita came to know about the raid, she tried to flee from the scene but the police nabbed her in time.”

Later, when Amrita was questioned about it by, she responded, “I have been framed. This raid was planted by somebody and I know it is Arhaan who is getting all this done. Police were misunderstanding the situation. It was a normal party we were having. I clarified to them.” she added.

Meanwhile, as per a report in Midday, Senior PI Of Dindoshi Dharnendra Kamble told, “Amrita Dhanoa, 32, and Richa Singh, 26, have been arrested and booked under sections 370 (3), 34 of the Indian Penal Code and sections 4,5 of Prevention of Immoral Trafficking Act.”

Amrita Dhanoa gained publicity after Arhaan entered Bigg Boss 13 as a wild card contestant Arhaan ‘cheater’, ‘fraud’ and ‘hypocrite’ on her Instagram post. She even wrote in the post that Arhaan’s real name is Mazhar Sheikh.