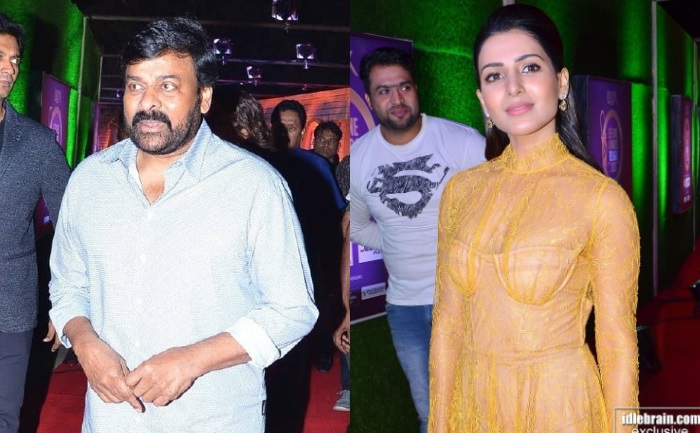 The first edition of the Zee Cine Awards Telugu 2020 took place on January 11, 2020. It was a star-studded affair with the who’s who of the Telugu cinema in attendance. Present at the event were the likes of Samantha Akkineni, Neil N Mukesh, Pooja Hegde, Megastar Chiranjeevi, Ram Pothineni, Kushbu and other star actors in attendance.

Favorite Actor of the Year Male -Nani for Jersey

Best Producer of the year award – Charmee Kaur for iSmartShankar

Sensational Star of the Year – Ram Pothineni for iSmartShankar

Favorite Album of the year – Prabhakaran for Dear comrade