Arun Jaitley to be cremated today with full state honours 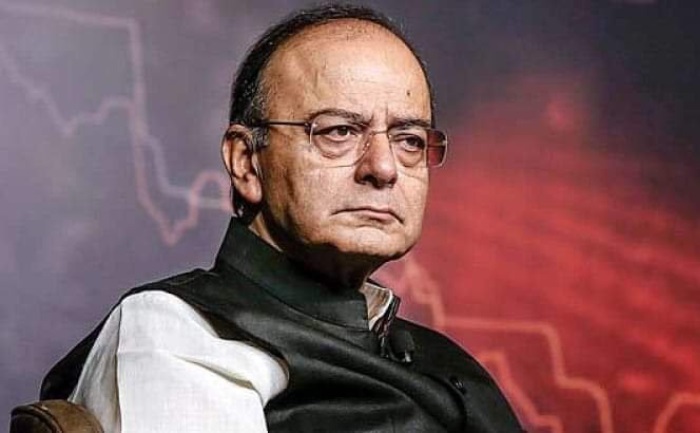 Former Finance Minister and BJP veteran Arun Jaitley passed away on Saturday at AIIMS in Delhi. The seasoned BJP leader will be cremated with state honours at Nigambodh Ghat today. Jaitley was admitted at Delhi’s AIIMS after he complained of breathlessness and uneasiness. He passed away two weeks after being admitted.

“It is with profound grief that we inform about the sad demise of Shri Arun Jaitley… Shri Arun Jaitley was admitted in AIIMS, New Delhi on 09/08/2019 and was treated by a multidisciplinary team of senior doctors,” said AIIMS in a brief statement.

Today Arun Jaitley’s body is being moved to the BJP headquarters in a decorated vehicle.

The body will be kept at the BJP office between 10:30 am and 1 pm where party workers and leaders will pay tributes. From 1 pm to 2:30 pm, the body will be moved to the Nigambodh Ghat on the banks of Yamuna river. The last rites of the BJP leader will take place at 2:30 pm – through a procession on an eight-km route.

Mr Jaitley, a lawyer by profession, had been an important part in PM Modi’s cabinet in the BJP government’s first term. He held the finance and defence portfolios, and often acted as the chief troubleshooter of the government. His health issues became worse after he had a kidney transplant in May last year. He did not contest the 2019 Lok Sabha election presumably because of his ill-health.