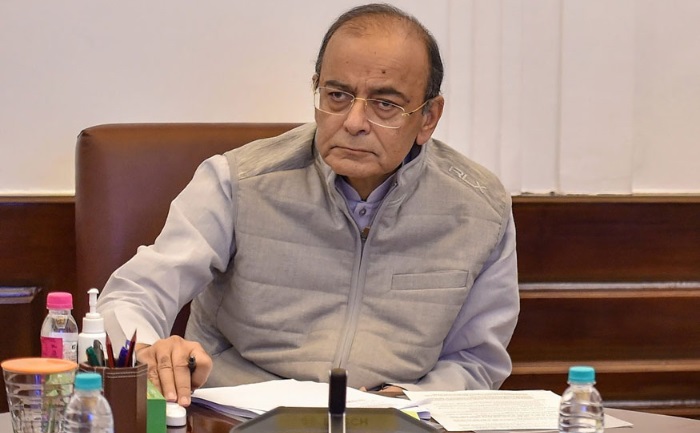 Former finance minister Arun Jaitley, who was admitted to AIIMS on August 9, has passed away. Jaitley who was a lawyer by profession was in a critical state.

As reported by sources, Jaitley was admitted on August 10 when he complained of breathlessness and restlessness. He was soon admitted in AIIMS intensive care unit (ICU) where a multidisciplinary team of doctors were supervising his treatment.

As per reports, Arun Jaitley was put on life support at the All India Institute of Medical Sciences (AIIMS). The Hindu, quoting sources, said Jaitley has been put on ECMO (Extra-Corporeal Membrane Oxygenation), which is also called extracorporeal life support.

A lawyer by profession, Jaitley had been an important part in Narendra Modi‘s Cabinet during his first tenure as prime minister. He held the finance and defence portfolios, and often acted as the chief troubleshooter of the government.

Jaitley did not contest the 2019 Lok Sabha elections due to is ill health. He had undergone renal transplant last year and had stopped attending office since early April 2018. But was back in the finance ministry on August 23, 2018.

May His Soul Rest in Peace