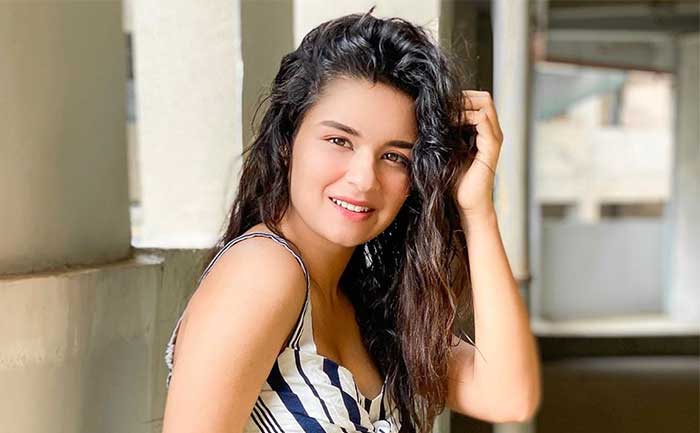 In the year 2012 in June, Avneet Kaur participated in ‘Jhalak Dikhhla Jaa 5’ in which she was partnered with the ‘Taare Zameen Par ‘actor Darsheel Safary and later that same year was seen in ‘Savitri’, as Young Rajkumari Damyanti. In 2013 as Young Pakhi in ‘Ek Mutthi Aasmaan’

Avneet Kaur started her film career as a child actor with the 2014 film ‘Mardaani’ with the role of Meera. She then portrayed the role of Khushi in ‘Hamari Sister Didi’.Currently, she is playing the role of Princess Yasmine in SAB TV’s ‘Aladdin – Naam Toh Suna Hoga’ opposite Siddharth Nigam.

The Tik Tok star is such a brilliant dancer that one is actually competent in determining how to dance from a freshman-level just by observing her videos on social media sites.

Here are some of Avneet Kaur’s dancing videos: