Baaghi 3 first track ‘Dus Bahane’ 2.0 all set to get us grooving; Coming out soon! 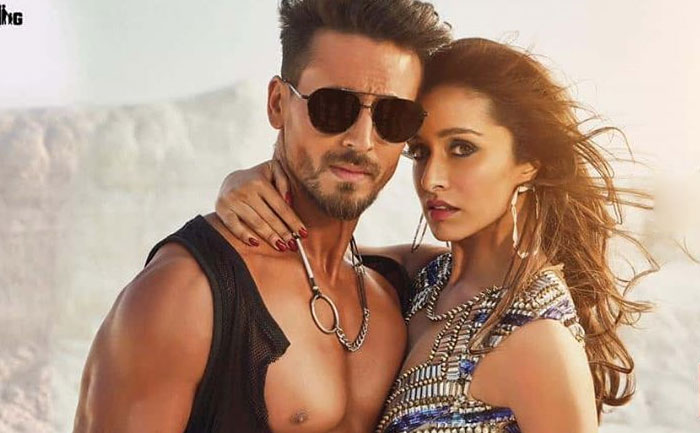 Tiger Shroff and Shraddha Kapoor have come together once again for upcoming action dhamaka Baaghi 3. The trailer of the Sajid Nadiadwala production was much loved by fans. The makers are now out with a teaser of a new track from the film. The reloaded version of the classic Dus Bahane will be out tomorrow.

The song, Dus Bahane which is a glamorous dance number was originally composed by musicians-composers Vishal and Shekhar. Even for Baaghi 3, the duo will be recreating the classic song, which continues to rule our playlists. The recreated version of the song will also be a visual delight since it has been shot in the beautiful locations of Mumbai, Rajasthan, and Serbia.

The third installment of Sajid Nadiadwala’s Baaghi franchise promises bigger action and the greatest battle. It is helmed by Ahmed Khan and also stars Shraddha Kapoor, Ankita Lokhande and Riteish Deshmukh in the lead. Interestingly, the movie will mark Shraddha’s second collaboration with Tiger after their 2016 release Baaghi.

Bankrolled by Sajid Nadiadwala, Baaghi 3 is slated to release on March 6 this year.