Who is the best singer Arijit Singh vs Armaan Malik?

Who would you call the best singer in Bollywood, Arijit Singh or Armaan Malik? 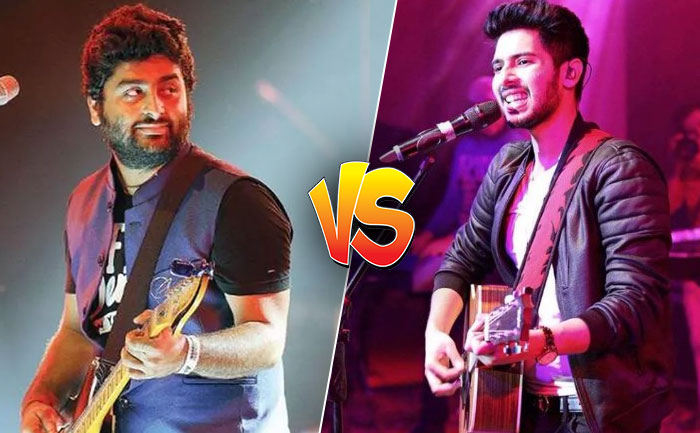 Who is the best singer, Arijit Singh vs Armaan Malik? There is no doubt that both are versatile singer and extremely popular in India for the melodious voice. Looking at their rising popularity among the audience, it would not be easy to predict the winner between Armaan Malik or Arijit Singh.

There has been an everlasting debate on whether Arijit Singh or Armaan Malik is the best Indian singer? We are not here to begin a war between fans of these two singers but healthy competition is always welcomed.

Majority of people have declared Arijit Singh winner and the reason behind is his husky voice and the way he established himself in Bollywood. Arijit Singh is one of a very few singers, who has not only recorded romantic and sad songs but also given his voice in many religious songs. On the other hand, Armaan Malik is the youngest and talented singer who achieved a lot at such a young age.

Coming to the question- who possesses a greater singing prowess, it is usually very difficult to judge between Arijit Singh and Armaan Malik.

One needs to follow a lot of playbacks as well as live performance recordings of Arijit and Armaan. Things become more difficult if the singers have different styles and genres. Fortunately for us, both Arijit and Armaan share a more or less similar style of singing and there are certain kinds of songs which were sung by both the Indian singers.

Arijit Singh vs Armaan Malik: Who is the best singer? 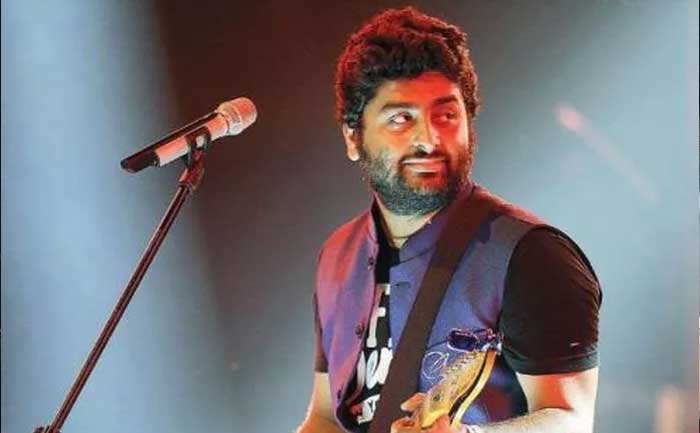 Arijit Singh’s rose to fame with Aashiqui 2, which changed everything for him henceforth. Now, Arijit has become India’s no 1 singing sensation for singing Hindi and Bengali songs. Besides singing songs in two languages, the Bekhyali singer he has also given his voice for many songs in various languages.

Some of the most popular songs of Arijit Singh are Tum Hi Ho, Phir Mohabbat, Muskurane, Pachtaoge, Hamdard, Shaayad among others.

Over a period of time, he became the youngest music sensation in the world. His soulful voice and romantic songs won him huge laurels and popularity. Not just in Hindi, he has sung many songs in 8 other languages.

Billboard.com announced on 12 March 2020 that Armaan Malik has signed with Arista Records for his first official English-language single, “Control.”  Some of the most popular songs or Armaan Malik are Ghar Se Nikalte Hi, Tere Mere Reprise and more.

According to you, who is the best singer, Arijit Singh or Armaan Malik? Do let us know in the comment section below.