The name of Bhuvan Bam's girlfriend is Arpita Bhattacharya. 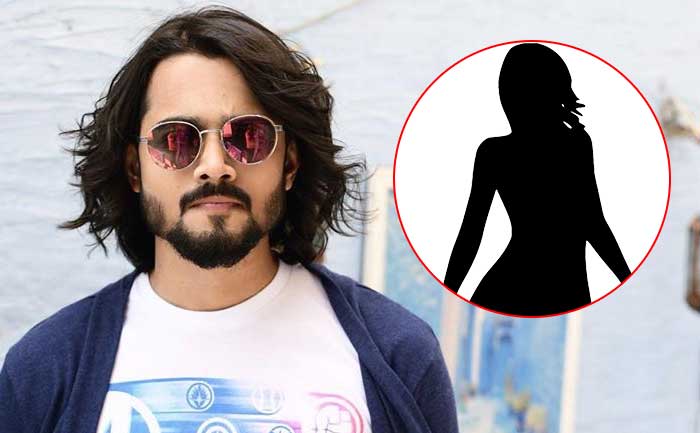 Bhuvan Bam is not only a content creator but also a director of BB Ki Vines Private Limited and a Designated partner at AMB Youthiapa LLP, the company behind his channel merchandise. Most of his YouTube videos are based on social causes like violence against women and censorship.

There are millions of people on the internet search who is Bhuvan Bam’s Girlfriend? If you are one of them, we have an answer for you. Besides creating videos for YouTube, Bhuvan is a musician and singer, who has already sung multiple songs.

Apart from his acting or singing skills, he has now started dabbling in the fashion circuit and you must have seen his multiple photoshoots on Instagram. According to the latest report, Bhuvan Bam has finally found his girlfriend and it is none other than the beautiful girl, Arpita Bhattacharya.

What do you think about this adorable couple?

Bigg Boss 13: Mahira Sharma to get eliminated in mid-week eviction?