Bigg Boss 13: Mahira Sharma to get eliminated in mid-week eviction? 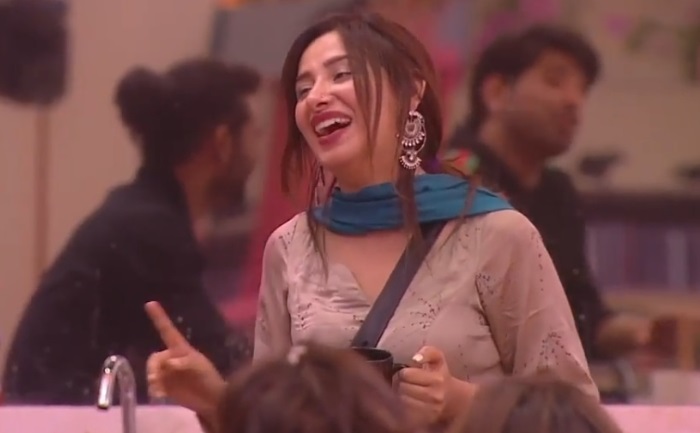 Only a few days left for the finale of ‘Bigg Boss 13′ and the competition is getting more difficult day by day. Every participant is trying hard to remain and go to the finale and claim the trophy. But, it seems Mahira Sharma’s hopes to be in the finale will come to an end soon.

As per the social media post, Paras Chhabra‘s best friend Mahira Sharma is suspected to leave the reality show during its 19th week, that too at midnight. Yes, you read it right!

As soon as the post was shared, many fans seemed excited and started commenting like, ” I was waiting for this from last 2 months ????”, “Agar ye sach hai toh Party time aa raha hai????”, “Ye breaking news nhi good news hai ?”

Meanwhile, yesterday, Team ‘Malang’ entered the Bigg Boss house and they did a task with the contestants called ‘Skull Ho Na Ho’ wherein every contestant was told to break the skull of the contestant they think as their ‘raaste ka kanta’. Surprisingly, Mahira took her BFF Paras Chhabra’s name which left all the housemates in shock.

On the other note, in yesterday’s episode, Vishal Aditya Singh got eliminated from the reality show. Let’s all wait for the mid-week episode to see what happens.

What do you think will Mahira Sharma get evicted from the show or not? Let us know your thoughts.