The name of the first Bigg Boss 13 contestant is finally out. 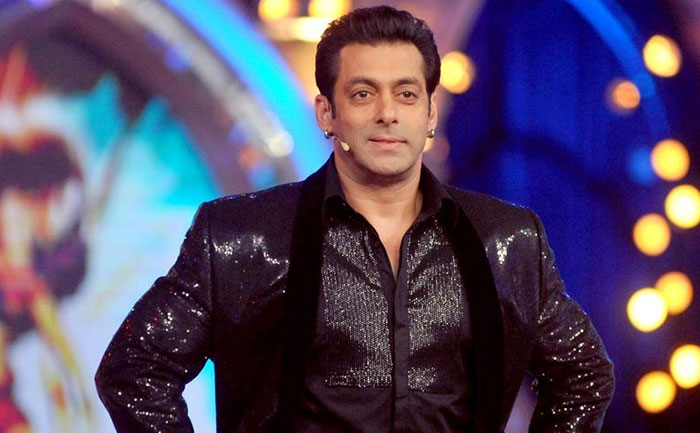 There have been several names of Indian celebrities doing the rounds on social media who will be seen as the contestants of Bigg Boss 13. Now, it seems that out of them, Bollywood actor and comedian Chunky Pandey has been finalised as the first Bigg Boss 13 contestant.

According to a report in TellyChakkar, Chunky Pandey will next be seen in Salman Khan’s celebrity show, Bigg Boss. Chunky happens to be the first celebrity to be finalised for the upcoming reality TV show. However, no official confirmation about the same has been made yet by the makers of the show.

The makers have decided to change the concept of Bigg Boss 13. Unlike its previous season, in the upcoming Bigg Boss show, you would not see any commoner in the house. The last season of the show was won by beautiful television actress Dipikar Kakar, who is currently working in the show Kahaan Hum Kahaan Tum.

Notably, unlike its previous seasons, Bigg Boss 13 would be shot in Goregaon’s Film City, Mumbai. Talking about the theme, it is said to be horror-themed. We have earlier reported that Salman would be getting a female host who could be his Bharat co-star Katrina Kaif.

Meanwhile, Chunky Pandey (father of Ananya Panday) will be next seen in Prabhas and Shraddha Kapoor starrer, Saaho. Later, he will feature in Akshay Kumar and Kriti Sanon’s Housefull 4 too.