Jimin alone accounts for more than 290 million streams on Spotify from three different eras such as Wings, Love Yourself and Map Of The Soul. 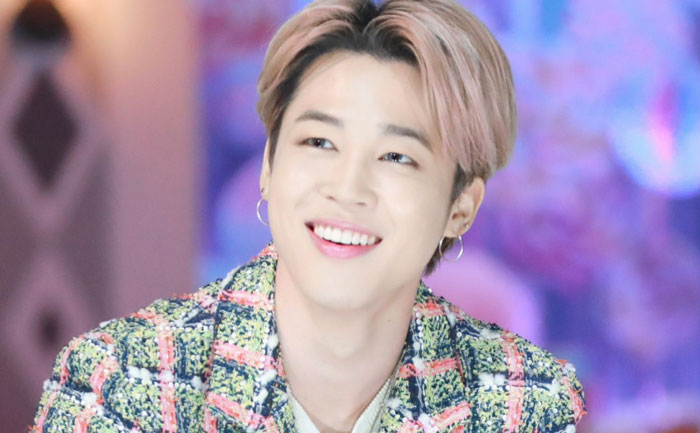 Jimin is surely one of the most popular BTS members and breaking records for him is a new normal thing. Yes, you read that right. BTS’s JIMIN — who is popularly known for his record-breaking songs on Spotify — has multiple records on his name including the first and only Korean soloist to have 3 songs surpassing 50 million streams.

For the unversed, it is JIMIN, who set a records as the biggest debut and the fastest Korean male soloist to surpass 30 million streams on Spotify.

Recently, JIMIN has charted yet another milestone of surpassing more than 1 billion streams with 17 songs on Spotify.

Even without the combination from mixtape, collaboration or sub-units, Jimin still holds the most stream record among BTS members. Jimin alone accounts for more than 290 million streams on Spotify from three different eras such as Wings, Love Yourself and Map Of The Soul.

You can have a look at total streams for each BTS members.

Jimin the “Trending Emperor” of BTS took Twitter by storm once again when he trended for 11 straight hours throughout the world. He recorded 86 trends in 59 countries with 10 different keywords.

The first member of the Korean boy band Jimin was trending in Korea, US, UK and more recording over 1.19 million mentions on Twitter. He took social media by storm for 11 hours ever since he shared a clip of himself dancing to ‘Boy With Luv’ in TikTok. Jimin grabbed attention with his iconic orange hair.

Congratulation to Jimin for another great achievement.