A bandmember of the super popular K-Pop group BTS, Jimin has been named King of K-Pop 2019. 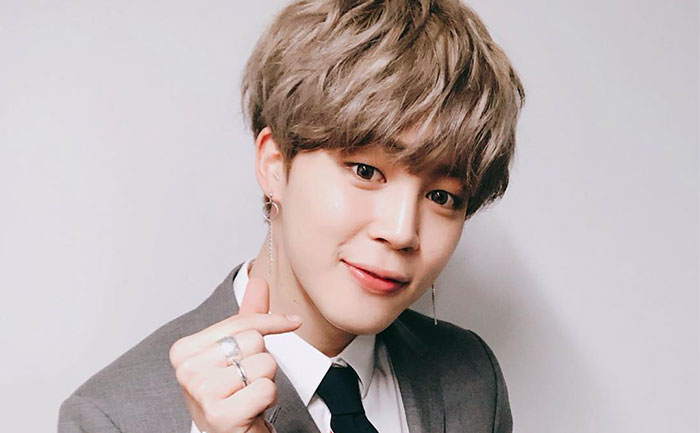 Jimin whose full name is Park Ji-Min is reported to have got 1.2 million votes proving that he is not only a member of South Korean boys band BTS group but also one of the biggest artists in the world. Jimin is regarded as an exceptional dancer among its seven-member group, BTS, which is also known as Bangton Boys.

Fans belonging to different parts of the world are praising Jimin and his achievement, with many acknowledging Jimin’s vocal abilities and dance skills. A South Korean user wrote:  You can BTS’s Jimin is the best idol just by watching his fancam. It’s great that his efforts are being recognized. Jimin, you’re the best

Jimin has released two solo tracks under BTS which are titled “Lie” and “Serendipity”. His first solo track was released in 2016 in the album titled Wings. Jimin has also received a plaque of appreciation from the Cultural Conservation Society for performing buchaechum, a traditional Korean fan dance, during the 2018 Melon Music Awards.