BTS' V Shares Cool Pictures On The Group's WeVerse Handle After One Of Their Fans Request. He Shared Seven Picture Including Jimin's South Korean boy band, BTS members are known for enjoying tremendous fan following on social media. These seven members never fail to surprise their fans with interesting content. This time around Taehyung treated his fans with seven beaming picture on one of his ARMY member’s request.

Despite of having a busy work schedule, BTS’ V makes time to interact with his fans on the group’s WeVerse handle. From sharing quirky posts to interacting with ARMY members, he does it all. Apparently, a fan reached out to the BTS fans requesting them for photos which feature 70 per cent of the background and 30 per cent of the person in the frame. He wanted these pictures, as in return the fan clubs were offering the front row tickets to BTS’s concert. Taehyung seems to have noticed this and he shared seven beautiful pictures. These pics are sure to make ARMY’s day bright. 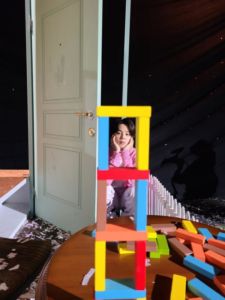 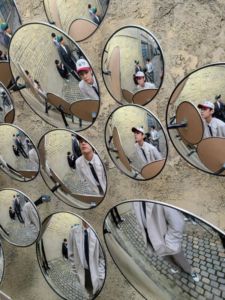 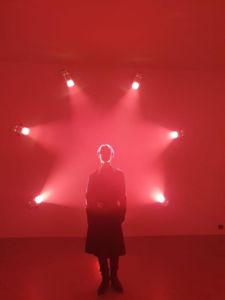 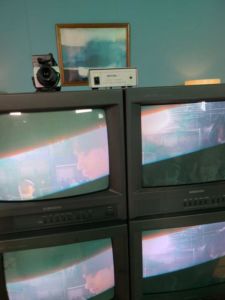 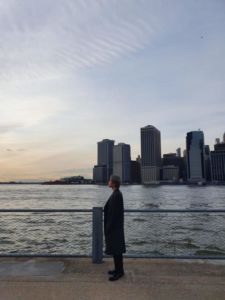 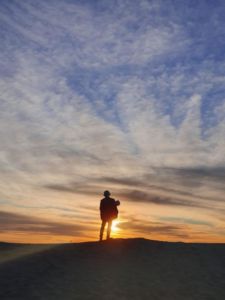 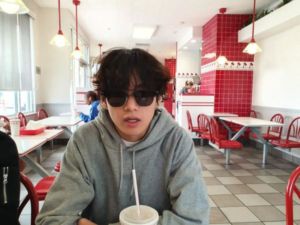 V has always been expressive of his love for photography. He is fond of taking beautiful pictures. Even during BTS concert tours he was seen making time for his photography hobby.