BTS leader RM has expressed his disappointment over Map of the Soul concerts cancellation. 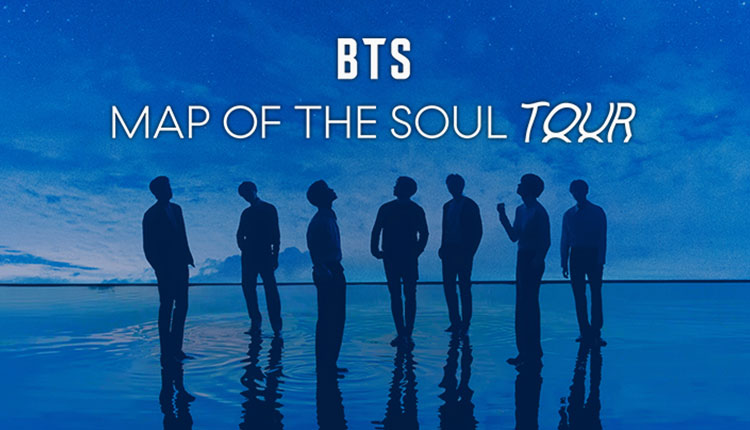 Days after we reported that K-pop boy band BTS called off their concerts which were supposed to be held in Seoul in April due to Coronavirus outbreak, BTS leader Kim Namjoon, popularly known as RM, has expressed his disappointment over the cancellation of their concerts.

As per the schedule, BTS had four concerts between April 11 and April 19 at the capital’s Olympic Stadium to promote their new album, “Map of the Soul: 7”.  More than 200,000 fans were likely to attend their gigs.

Also Read | TikTok Video Of THIS Old Lady Gushing About BTS’s Jimin Will Make Your Day!

Taking measuring precautions to protect fans from the spread of the coronavirus, Big Hit Entertainment issued a statement, which reads, “We regret to announce” that the Seoul concerts have been cancelled. It was “impossible at this time to predict the scale of the outbreak”, it said, creating uncertainty over the movement of staff, equipment and fans, making the cancellation “unavoidable”, it said.

During his recent live streaming, BTS’s RM said that he was “so disappointed and raged like a madman” when the concerts were cancelled. “I would go off the deep end and scream” in frustration from not being able to perform in front of fans, he said. “It really saddens me but there’s not much we can do realistically.

“But the time, practice and performances we have invested in this album will not vanish, and so too your (the fans’) love and encouragement.”

Hoping for the better tomorrow in South Korea, RM said: “I believe good news will come the way of our fans in the near future.”

According to a report in scmp.com, BTS fans have started donating their concert cancellation fees to coronavirus prevention.