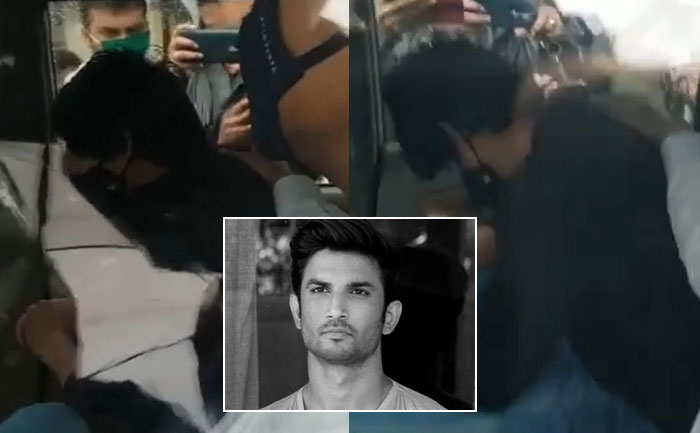 On Thursday, a team of the Central Bureau of Investigation (CBI) team arrived in Mumbai to investigate into Sushant Singh Rajput’s case, now, SSR’s cook Neeraj Singh has been taken into custody for interrogation.

Neeraj Singh will be interrogated by the CBI in related to Sushant Singh’s case, according to the Times Now report, the team will also be grilling the late actor’s girlfriend-actor Rhea Chakraborty’s brother Showik Chakraborty at the same time as well.

#BREAKING on #CBI #Sushant's cook Neeraj with CBI team; taken into custody for interrogation in #sushantsinghrajputdeathcase

Earlier, SSR’s cook Neeraj, in an interview with Times Now, stated that there is no chance that the late actor was murdered, he also said that everything happened so soon that the staff at the actor’s house were in shock after seeing him hanging.

Neeraj Singh was also interrogated by the Enforcement Directorate (ED) who was probing the money laundering angle in this case.

Reportedly, the  Mumbai Police have handed over the ‘Dil Bechara’ actor’s case files, his laptop, and phone to the CBI team and the team will be investigating and will be getting into the details of it.

ALSO READ: Rhea Chakraborty Was Given Access To The Mortuary Of SSR At Cooper Hospital; Subramanian Swamy Reacts

Ben Affleck To Return as Batman For This Hollywood Film