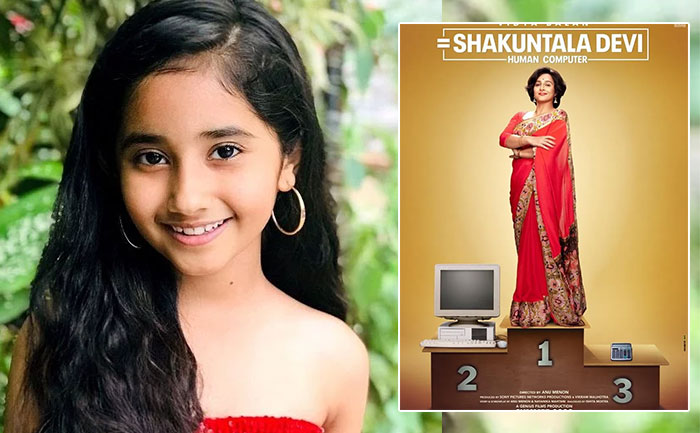 According to an exclusive report in IWMBUZZ.com, Chahat Tewani has been roped in for the Bollywood movie Shakuntala Devi. The upcoming film is directed and written by Anu Menon. Produced by Vikram Malhotra, the film stars Vidya Balan in lead role essaying the role of Shakuntala Devi.

Also, Sanya Malhotra will be playing the role of her daughter Anupama Banerji. For the unversed, Shakuntala Devi is recognized as human computer. Reportedly, the shooting of the film was wrapped up on Wednesday.