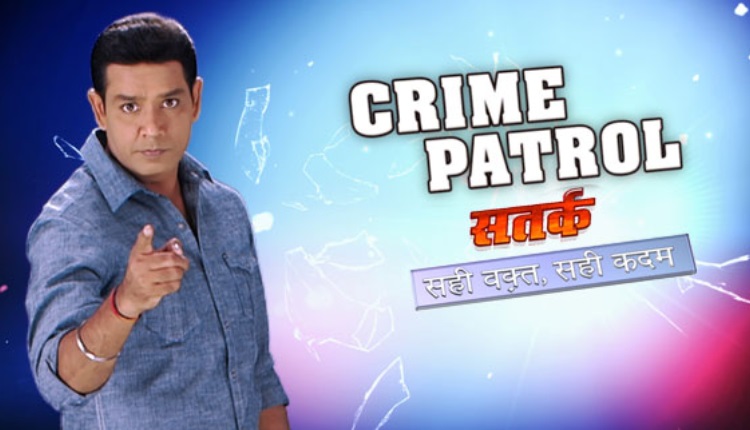 An Indian crime anthology Crime Patrol, whose first episode was aired in May 2003 has finally completed its 1000 episodes and continues to inspire people and safeguard Indian audience. The first season of Crime Patrol was created by Cinevistaas Limited but following seasons were created by Optimystix Entertainment.

It is believed to be the first ever Indian television show which travels along with with the law enforcement authorities to capture crimes live. This serial had been dubbed in Tamil version as Nimirnthu Nil (Stand upright) on Polimer TV.

Sanjeev Tyagi, who plays the role of a Police officer in Crime Patrol quoted by an entertainment website IMWBuzz, “I’ve had a wonderful experience working with the show. Because of the show, we as actors have got so much respect even in our real life. Where ever we go, people treat us very nicely and they relate our characters, what we portray in the show and think that we are as good as how we are shown on TV. People look at us with more prestige than what an actor experiences because we play the good cop. In its own way, the show has made the viewers and citizens aware of what is happening around them and how one can actually help in stopping such criminal activities. People do meet us an tell us that a particular episode was good and they have learnt something new from it. It’s a mind-blowing experience and I hope we keep doing this well.”

You must have seen Ranjendra Shisatkar, who portrays the role of a Police officer inspector said,  “There is a lot to say and after completing 10 years working with the show, summing my experience in 2-3 lines won’t do justice. It has been a great experience. I myself have had the privilege to learn so many things thanks to this show. Now I don’t have to tell people that I’m an actor… the show has given me a lot of good recognition and respect. Its amazing how not a daily soap but a late-night crime show has received so much popularity and people relate the show a lot. Because of crime Patrol, I think the bad image of police that they are corrupt has changed and the police come and thank me saying that because of your show people have a positive image about us. The makers have been very great too and have let me carry out my own style while acting which makes me stand out. Thank you and congratulations to the entire team of Crime Patrol and Sony on this success.”

It is to be noted that Crime Patrol is the longest running reality crime television series in India. It has completed fifteen years in 2018.

Also Read: Kunal Jaisingh IsReminiscing  How He PROPOSED To His Ladylove Bharati Kumar