Superman & Lois will star Tyler Hoechlin and Elizabeth Tulloch while Jared Padalecki will be working on Walker. 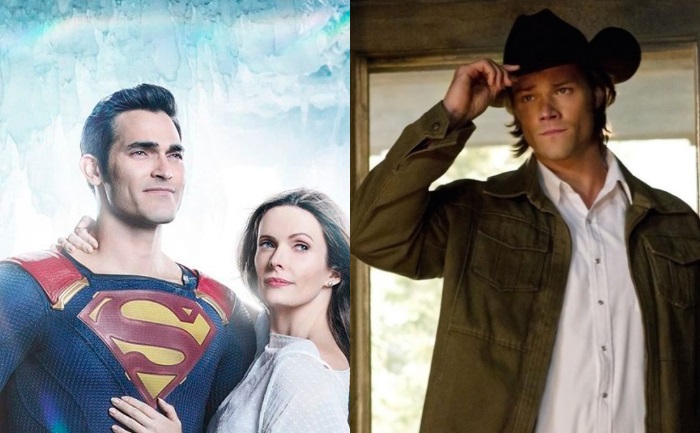 The CW has picked up Superman & Lois and Walker with straight-to-series orders. While there is no news when either series will start, Superman & Lois will star Tyler Hoechlin and Elizabeth Tulloch with Jared Padalecki spearheading Walker. Tyler Hoechlin and Elizabeth Tulloch have previously portrayed the roles in a variety of Arrowverse crossovers. The two are recurring characters in the Supergirl series where they are married with a son.

Superman & Lois follows “the world’s most famous superhero and comic books’ most famous journalist” as they try to balance saving the world with raising a Superchild.

Superman & Lois and Walker will join the 13 renewed CW TV series which include Supergirl, The Flash, Batwoman, Legends of Tomorrow and Black Lightning. However, the series that started the Arrowverse is now coming to an end and will not be renewed. The arrival of Superman & Lois and Walker could spell trouble for the Green Arrow and the Canaries backdoor spinoff pilot.

Meanwhile, Walker is a reboot of the Walker, Texas Ranger series. The series will start Chuck Norris as well as Supernatural veteran Jared Padalecki. Walker is based on the story of Cordell Walker (Padalecki) who is a widower and a father of two returning home after being undercover for two years.

This means that Jared doesn’t have to bid goodbye to the network yet, even though Supernatural is coming to an end after 15 successful years. He has also worked with the WB on Gilmore Girls. In addition, Jared Padalecki will also be headling and executive producing Walker. The original Walker, Texas Ranger series first aired on 21 April 1993. It aired its final episode on 19 May 2001.