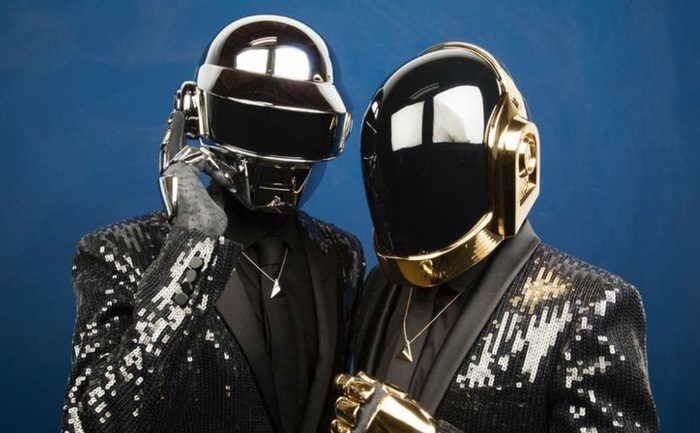 French electronic music duo formed in 1993 in Paris by Guy-Manuel de Homem-Christo and Thomas Bangalter. On Monday, the performers announced their split up after 28 years. They shared an eight-minute video called “Epilogue” on their YouTube channel.

In the video, the duo is seen in a desert and they bid each other goodbye before one of them walks away and self-destructs. The title card in the video reads as: “1993–2021.” They are seen wearing similar headgears and leather jackets with Daft Punk printed on them.

Their publicist Kathryn Frazier also confirmed the duo had split but did not give a reason.

Daft Punk first found success with the international hit “Da Funk,” which topped the Billboard dance charts and earned them their first Grammy nomination. They have won six Grammy Awards. They achieved popularity in the late 1990s as part of the French house movement. Their debut studio album “Homework” was released by Virgin Records in 1997 to a positive review.

They made their last appearance at the Grammy Awards show in 2014. In 2016, Daft Punk gained their first number one on the Billboard Hot 100 with the song “Starboy”, a collaboration with The Weeknd.

After announcing the news, the music industry’s stars took to their social media handles to thank the duo for their music.