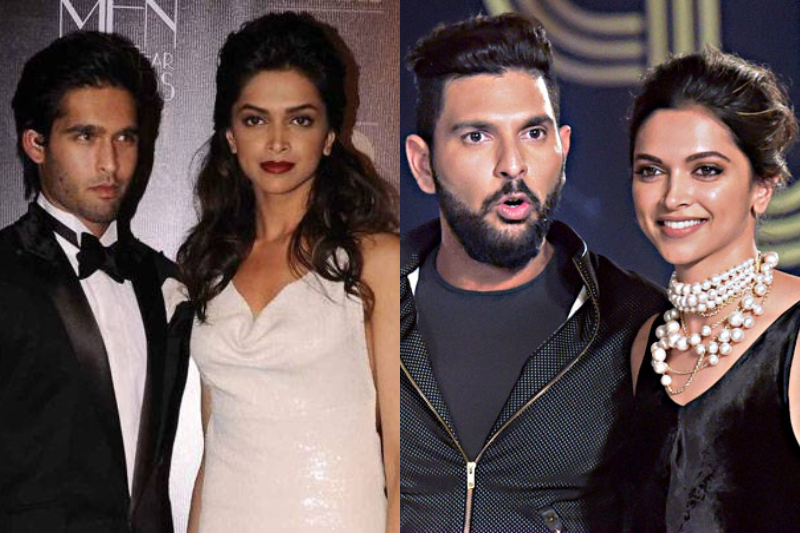 Deepika Padukone and Ranveer Singh have put all rumours to rest when they announced their wedding dates. But did you know before finding her ideal partner in Ranveer, these are the men who came into Deepika’s life: 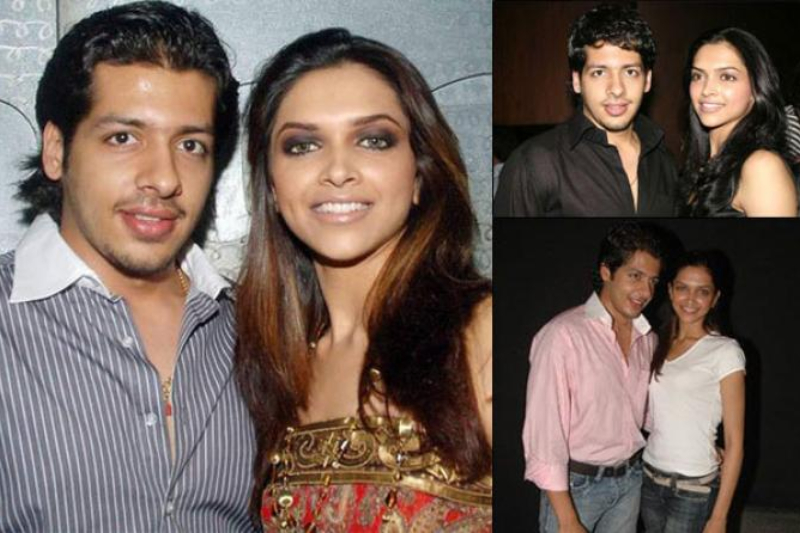 The model-turned-actor who is soon going to make his debut with Kangana Ranaut, in the upcoming historical biography, Manikarnika: The Queen of Jhansi has dated Deepika in the past. They were in a live-in relationship for two years.

Nihaar while talking to India Today said, “I don’t get worked up over it. Yes, even the press note about my acting debut that was sent out referred to me as ‘ex-boyfriend’ but there is not much I can do about it right now.” 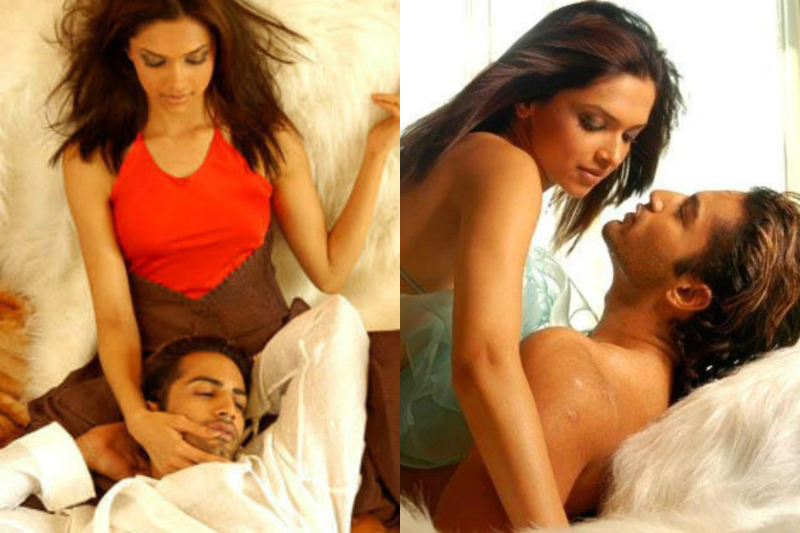 After breaking up with Nihaar, Deepika got into a relationship with actor Upen Patel, but the duo separated very soon. 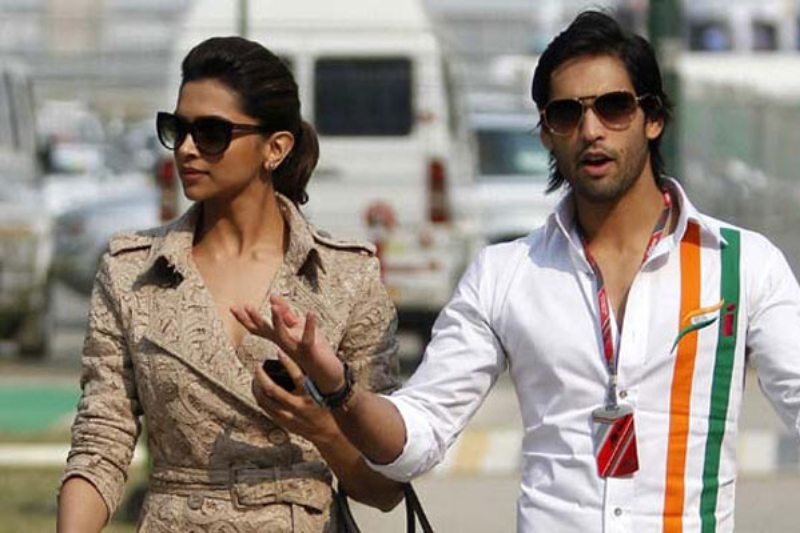 Another alleged relationship that made the news was that of Deepika with liquor baron, Vijay Mallya’s son Siddharth Mallya. Deepika is rumoured to have dated him after she broke up with Ranbir Kapoor. 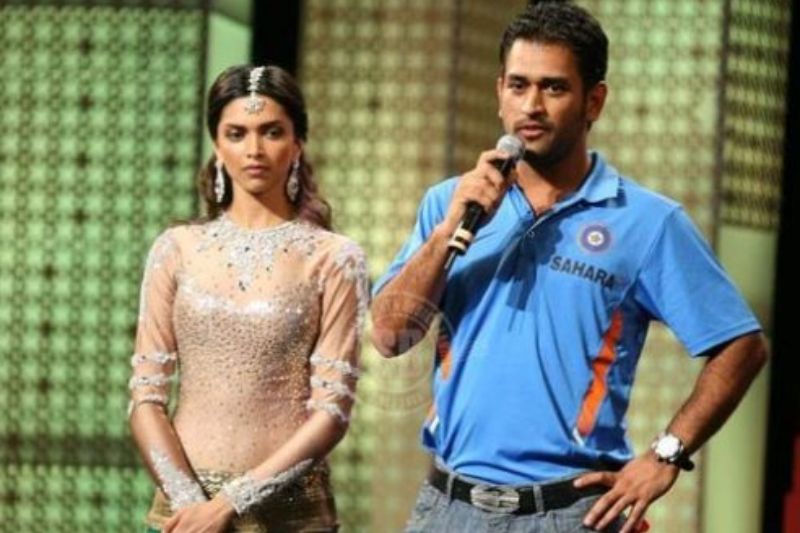 Who doesn’t know about the rumoured relationship between India’s most famous wicketkeeper and former captain MS Dhoni? It was believed that Dhoni distanced himself from her when he realised that she was interested in Yuvraj, more than him. 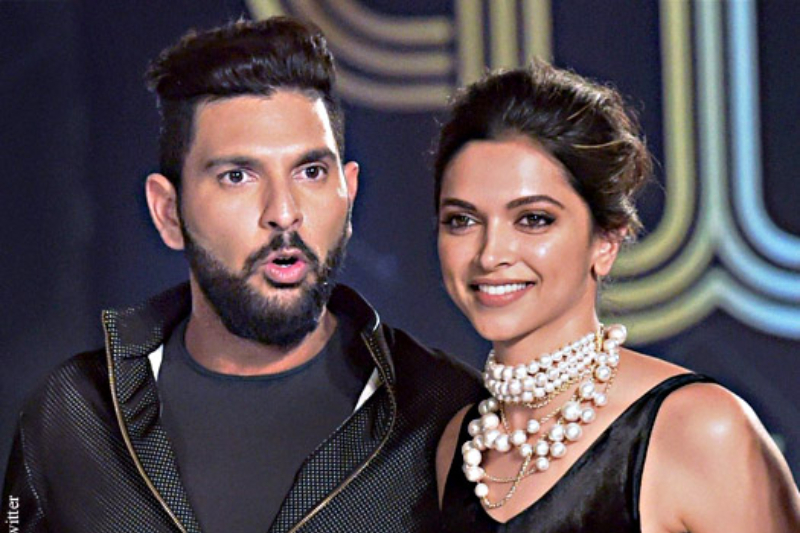 Back in 2008, Deepika was seen everywhere with Yuvraj. Be it his birthday party at Enigma or one day international matches. 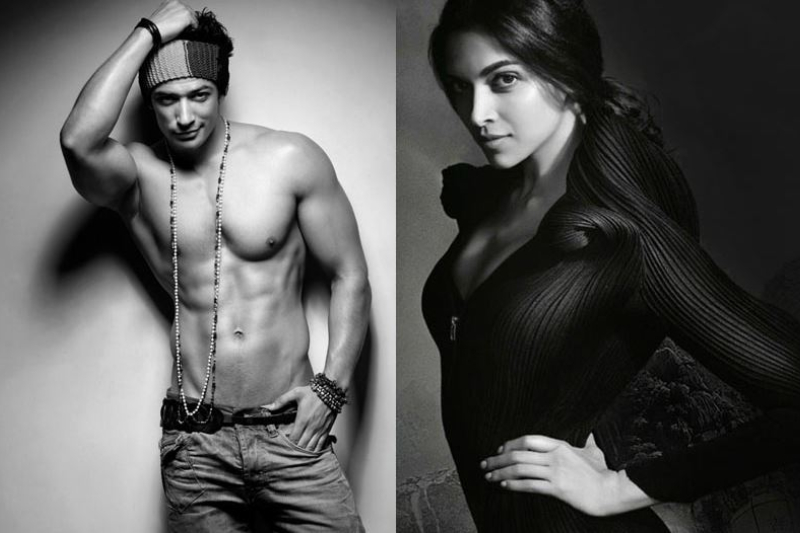 Muzammil Ibrahim is the star from Dhokha and Horn Ok Pleassss. He once told The Times Of India, “I don’t want to talk about Deepika. With all due respect to her, she is doing great in her career and I wish her all the best. I’m also starting new innings, and I don’t wish to look back.” 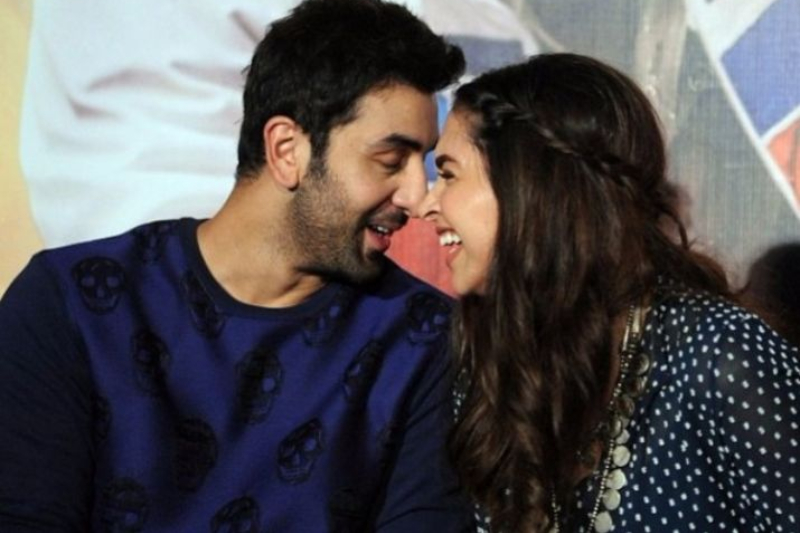 A love story that started during Bachna Ae Haseeno and ended when Ranbir was allegedly having an affair with Katrina Kaif, on the sets of Rajneeti. But in the first episode of Koffee With Karan Season 6, Deepika shared that over time her relationship with Ranbir has gotten better.

And now Deepika is with the man of her dreams, aka, Ranveer Singh. They seem to give us relationship goals! 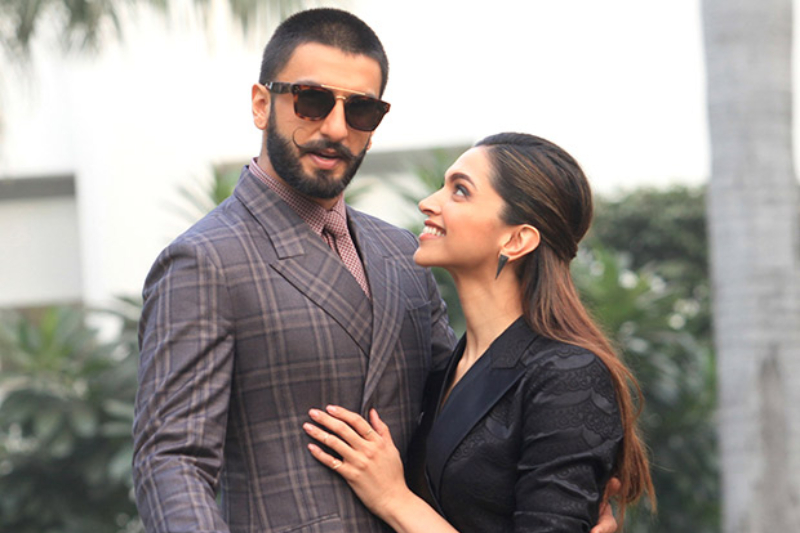 Also read: Ranbir Kapoor, Deepika Padukone to come together for Luv Ranjan’s next