On Monday the makers of Malang released yet another song titled 'Hui Malang' and ,Disha Patani shared pictures of herself, post an injury she suffered while shooting. 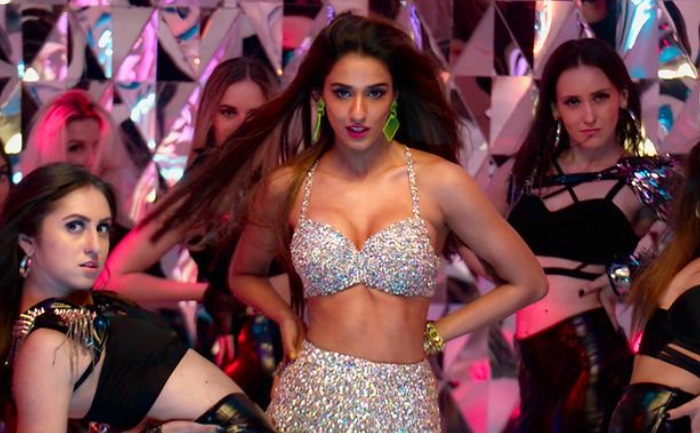 Bollywood’s actress Disha Patani has been the talk of the town ever since the trailer of ‘Malang’ was released. After amzing trailer and songs, The actress has shone through the trailer and the songs and now has amazed her fans with her song ‘Hui Malang.’

While shooting for the song ‘Hui Malang’, Disha severely wounded herself. The actress shared photos of herself from rehearsals with her injured knees. She shared the picture with the caption, “The song felt more like an action than a song hope you guys enjoy it. ❤”

In the song, the actress hasn’t left a chance to flaunt her sexy body and looks extremely stunning. The song is groovy and the audience is in love with it. Disha has yet again worked with the choreographer, Vaibhavi Merchant after ‘Slow Motion’

From the looks of the trailer, Disha looks truly like a package of hotness, innocence and is truly the soul of ‘Malang.’ Donning a bikini-clad avatar and looking every bit gorgeous in every frame, Disha is oozing boho vibes which makes her role even more appealing. Her part in the film stays very undisclosed despite the many colours that we are seeing.

ALSO READ: Did You Know Disha Patani Started Her Acting Career With THIS Telugu Film?