Taarak Mehta Ka Ooltah Chasma: Disha Vakani’s husband says that she won’t be back for good 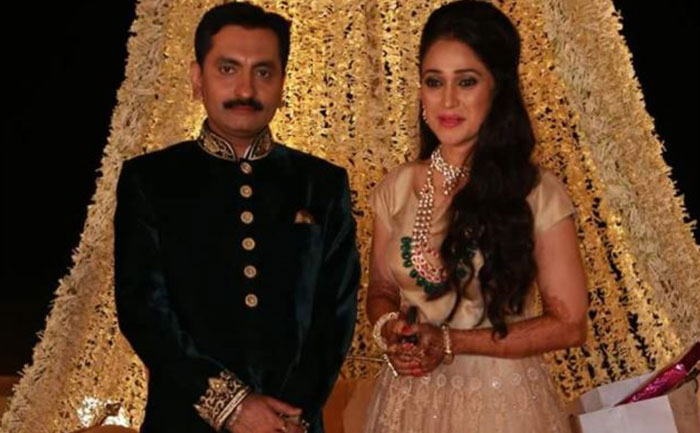 Disha Vakani who essays the role of Dayaben in television serial Taarak Mehta Ka Ooltah Chasma has been missing since two years. The actress was away for a maternity leave. Lately, there were reports of her comeback in the show. It was also said that she would return to show for the navratri episode. Her fans have been dying to know her final comeback in the show. Dayaben’s fans felt a sigh of relief when it was reported that she is finally back on the show.

Lately, it was reported that Disha was back on the show and that she shot for a special episode. Learning that, the Taarak Mehta Ka Ooltah Chasma fans were thrilled about it. There were rumours that she would continue the shooting full time soon. Nevertheless, Disha Vakani’s husband Mayur Padia puts all the rumours to rest addressing to the matter that it is upto Disha to decide on her full-fledged comeback on the show.

Disha’s Husband Mayur spoke to Bombay Times about it. “She has shot for a portion of the episode, but our talks with the makers still remain unresolved. So, she will not return to the show for good. We are hoping that we reach an amicable solution.” He said.

As per a report in Spotboye Disha had placed some big conditions over the return on the show. She had demanded for a fee hike and flexible working hours. The makers of the show weren’t apparently comfortable to her strong demands. We can only wait and see how the matter goes further.