The president was kept under arrest 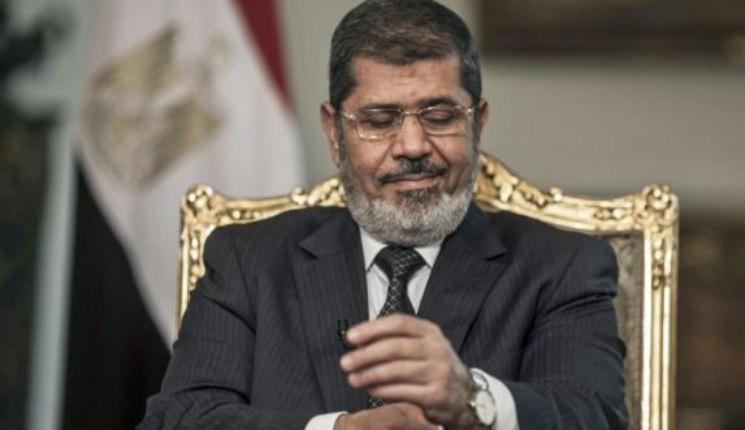 Egypt’s first ever pro-democratic president Mohammad Morsi at 67 left for his heavenly abode yesterday. The first president elected through free and fair elections was ousted in the second year of his tenure. He collapsed down in the court during his trial.

Mohammad Morsi has a Muslim Brotherhood and it rose to power after the authoritarian dictator Hosni Mubarak’s fall. Morsi became the president in 2012 after the votes were in his favour. The reason for his arrest was monopolization and use of violence against opponents as per critics which grew into massive protests. Then the military lead by then-defence Minister, Abdel-Fattah el-Sissi ousted the President in 2013. He banned the brotherhood tagging it as a terrorist group.

The former president had been sentenced to 20 years in prison. Monday’s trial was being held at Cairo’s Tora Prison. The charges were about espionage with the Palestinian Hamas militant group. Morsi was held captive in a special wing named the scorpion prison and is known to lack basics. The former prez was also known to suffer from diabetes.

The Brotherhood on its Facebook that “They placed him in solidarity confinement throughout his detention which exceeded 5 years, prevented medicine and provided poor food”

As per the Morsi’s defence lawyer, “He was very calm and organized. He summarized our argument in three to five minutes. He insisted on a special tribunal as he is the president of the republic.” He was known to give loud and angry speeches. But then the judges ordered to keep him in a barred cage wherein the audio could be switched off. In 2017 a audio leaked and he was heard saying “I don’t know where I am”. He continued “It’s steel behind steel and glass behind glass. The reflection of my image makes me dizzy.”

It is also known that Morsi wasn’t allowed medical visits and medications as well. The Facebook post by his son said, “We will meet again with God.”