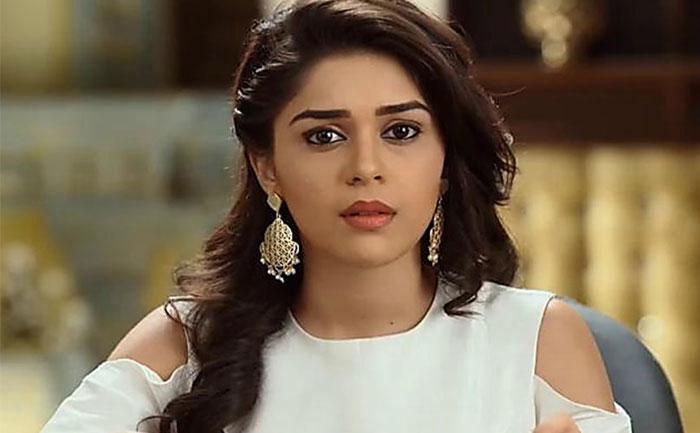 ‘Ishq Subhan Allah’, is a popular daily serial, which airs on Zee TV. Produced by  Zuby Kochchar and Dheeraj Kumar, Ishq Subhan Allah has managed to keep the viewers hooked to the TV screens. It features Adnan Khan and Eisha Singh in lead roles.

Eisha Singh who plays the character of Zara in the show is considering to leave the show after being offered a Hindi film project.

As per a report in IMW buzz, Eisha has been offered a big Bollywood project and hence she has been mulling over quitting Ishq Subhan Allah as the show’s TRP hasn’t been doing that great. The show has given Eisha a good name and fame and her Jodi with Adnan Khan has been appreciated by the audience a lot.

On being linked up with her co-actor Adnan, Eisha replied, “It is very upsetting to read the news on link-ups and that too without your consent. Before publishing the news, nobody reached out to me or Adnan. Just because we are paired on-screen doesn’t mean I am dating him. Adnan and I share a lot of similarities, and that is why we bond well.”

Last night at the launch of India’s first ever cruise liner ???.. The extremely gorgeous "KARNIKA" @jaleshcruises

Eisha Singh as well as ‘Ishq Subhan Allah’ makers are yet to react on the same.

On the work front, Eisha Singh made her TV debut with popular Colors show ‘Ishq Ka Rang Safed’ in 2015 opposite Mishal Raheja. Later, she played the lead role in Zee TV’s ‘Ek Tha Raja Ek Thi Rani’ opposite Sartaj Gill. Whereas, her role of ‘Zara’ in ‘Ishq Subhan Allah’ made her a household name.

Prime Minister Narendra Modi to address the nation at 8 pm