Renowned Hollywood actress, Emma Watson has kickstarted her acting career at a very young age. She started out as a young Hermione Granger in the film, ‘Harry Potter’ and garnered the spotlight with her skills in just no amount of time. The actress has been a part of some interesting movies so far. While few of her onscreen characters went on to be loved by her fans, few couldn’t. Here, we take a look at the five best and five worst roles of Emma Watson as per the IMBd ratings.

Harry Potter And The Goblet Of Fire-Best

‘Harry Potter And The Goblet Of Fire’ was released in 2005 and the film was helmed by Mike Newell. The film is the fourth installment of the ‘Harry Potter’ series. The story of the film started off with an event called the Triwizard Tournament at the Hogwarts School of Witchcraft and Wizardry. Emma Watson portrayed the role of Hermione Granger, a fictional character, who resembles herself as a young girl, with her insecurity and fear of failure. The character has got immense popularity among cinema lovers. 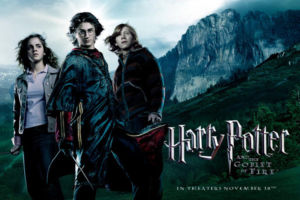 Emma Watson portrayed the role of Princess Pea in the animation film, ‘The Tales Of Despereaux’. The computer-animated fiction film was helmed by Robert Stevenhagen and Sam Fell. The story follows characters such as Despereaux, a brave mouse banished to the dungeon for speaking with a human. The Roscuro, a good-hearted rat who loves light and soup, but is exiled to darkness. Princess Pea, who lives in a gloomy castle as a prisoner to her father’s grief and Mig, a servant. Although the film was beautifully portrayed, it didn’t manage to get high ratings from the critics. 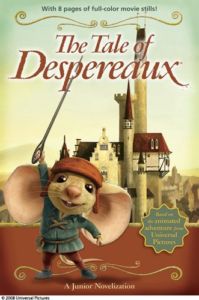 Harry Potter And The Prisoner Of Azkaban-Best

After stunning the audience with the previous franchises of ‘Harry Potter’, the makers pushed the series towards its inevitable darkness. Emma was seen reprising her role as the eponymous Harry (Daniel Radcliffe)’s overachieving best friend Hermione Granger. The film is undoubtedly one of the most compelling among its franchises. 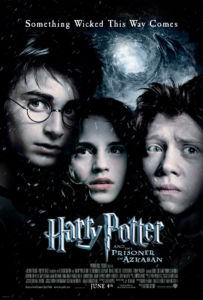 Released in 2014, ‘Noah’ follows the story of how, God chooses Noah to undertake a mission of rescuing various animal species from a disastrous flood. With the help of the Watchers, Noah along with his family builds an ark to protect life on Earth. Emma portrayed the role of Ila, Noah’s adopted daughter-in-law and Shem’s wife. The film ends up being both controversial and received rather decisively. Its visuals have been praised and the occasional reviewer has decided it is exceptional, but it was generally given poor reviews. 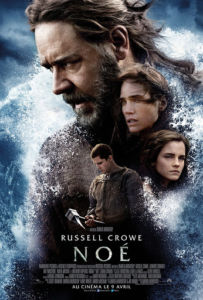 Emma Watson’s recent film, ‘Little Women’ is based on the plot of Louisa May Alcott’s book, ‘Little Women’. The film’s story follow Jo March who lives in New York and makes her living as a writer, while her sister Amy studies painting in Paris. Amy has a chance to encounter with Theodore, a childhood crush who proposed to Jo but was ultimately rejected. Although, the book itself was popular for its storyline, the film too was received well by the audience. The plot of the film starts strong at first and then it turns pretty creepy. During its first half, the film sank into predictability and ultimately fell flat on its face. Emma and Ethan’s performances were regarded as strong, but the writers said to have not done justice to the plot of the film. ‘Regression’ is a psychological thriller and Emma portrayed the role of Angela Gray. 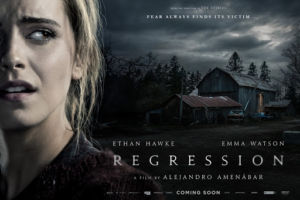 The Perks Of Being A Wallflower-Best

The film stands so realistic and full of emotions that anyone can sympathize with Charlie and can understand what he’s going through in film. The story follows, Charlie, a 15-year-old introvert, enters high school, who is nervous about his new life. When he befriends with his seniors, he learns to cope with his friend’s suicide and his tumultuous past. Helmed by Stephen Chbosky the film was released in 2012 and Emma Portrayed the role of  Sam, Charlie senior. The ‘Bling Ring’ is a crime film, which is written and helmed by Sofia Coppola. The film follows the story of a gang of teenage San Fernando Valley club-hoppers, who burgled millions of dollars worth of merchandise from celebrities’ homes. Emma portrays the role of Nicki Moore, the ringleader of the group. The film couldn’t manage to woo the audience with its storyline. 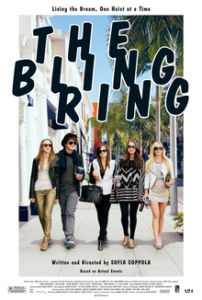 Part 2 of ‘Harry Potte And The Deathly Hallow’ takes the unexpected turn. The plot becomes a bit slow and follows up feels overstuffed. Harry must leave his friends Ron and Hermione behind and come face-to-face with his destiny. The film had managed to garner good box office collections as well as good reviews from all across. 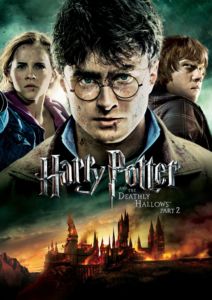 ‘The Circle’ is a film that is almost prophetic with its technological advances and plotting. The film raises several important questions that has affected the modern lifestyle. The film was helmed by James Ponsoldt and released in 2017. Emma portrayed the role of Mae Holland, a call center intern. Also Read: Tom Felton To Will Adamowicz- Top Celebrities Who Were Linked With Emma Watson