Emma Watson Has Been Linked To These Renowned Celebrities The ‘Harry Potter’ actress, Emma Watson has always been in the headlines for her dating speculations. The actress was often seen indulging in major PDAs with her male friends and that’s how her dating speculations made the buzz. From Tom Felton to Will Adamowicz, the actress was speculated to be dating these top celebrities. Check out the list here.

For a very long time fans were speculating that Emma and Tom might be dating each other. The pair were often seen giving hints to their fans. The speculations rose to buzz when Tom shared a picture of Watson, where both of them could be seen having a gala time with a guitar in her hands. Dressed up pajamas, both of them made their fans believe that they were dating. However, none of them actually confirmed about it. 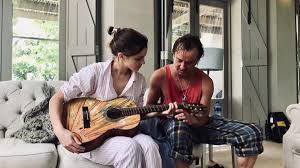 Netizens were surprised when the pictures of Emma Watson and Brendan went viral on social media. Both of them could be seen getting cozy while they were at a restaurant. Brendan is a Co-founder and Managing Partner at Fifth Wall, where he guides the firm’s strategic vision. 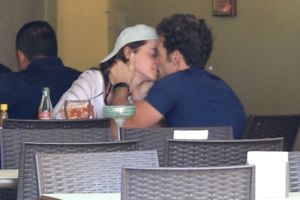 Chord and Emma were said to have dated each other in early 2018. Soon, there were reports that both of them parted their ways. Emma was seen giving some major PDA’s to their fans with Chord. He is an American actor and musician. He is known for his role as Sam Evans on the Fox television series ‘Glee’. 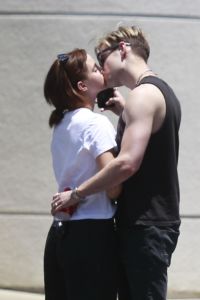 The dating speculations of Emma Watson and Robert Pattinson rose to buzz in January 2018. Both of the surprised everyone when they presented the Golden Globes together. Robert and Emma were reportedly dating by then and there are also reports that state they would meet each other secretly. 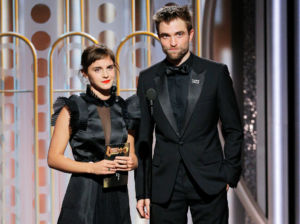 American businessman William Mack Knight and Emma Watson were said to have dated from Oct 2015 to Nov 2017. While much is unknown, the speculations started making buzz about their relationship when both of them were seen hanging out together. 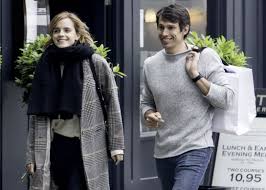 Matthew Janney is a Rugby Player at Oxford University. Emma was said to have dated the player from January to November 2014. Both of them were also seen spending a quality time with each other. 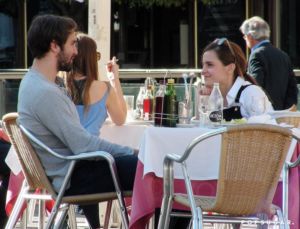 Will Adamowicz and Emma are said to have dated after meeting at the Oxford University from October 2011 to August 2013. The Harry Potter actress even confirmed the news about her separation and she had confirmed that she is single in 2014. 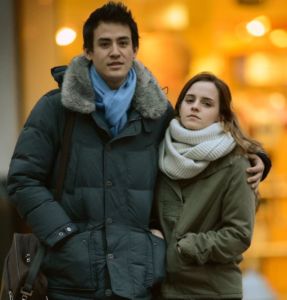 Also Read:  Happy Birthday Emma Watson: 10 Interesting Facts About Hermoine Granger That You Did Not Know